This seems to be an interesting turn of events but not particularly surprising in today’s world. The everlasting feature of all liberal news icon, Stormy Daniels was given the key to the City of West Hollywood today for her leadership in the #RESIST movement. May 23rd, as in today, is being proclaimed ‘Stormy Daniels’ Day.

Okay, is this woman now someone we should hold up in admiration to our daughters? Should we tell the girls of today to ‘go forth and do likewise’ and be famous, too?

The world is in a moral mess. Now, the liberal media and cohorts present this person as someone to admire. 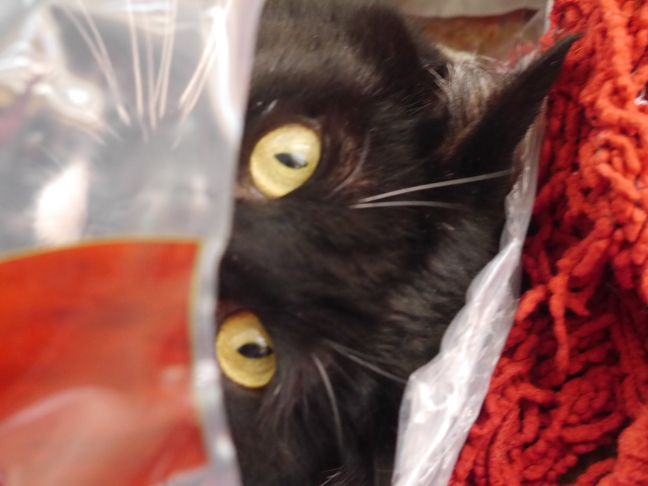 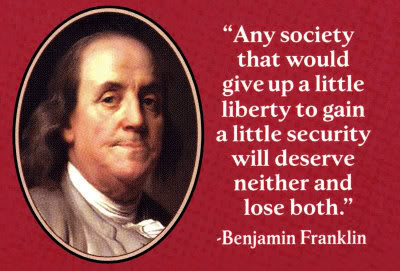 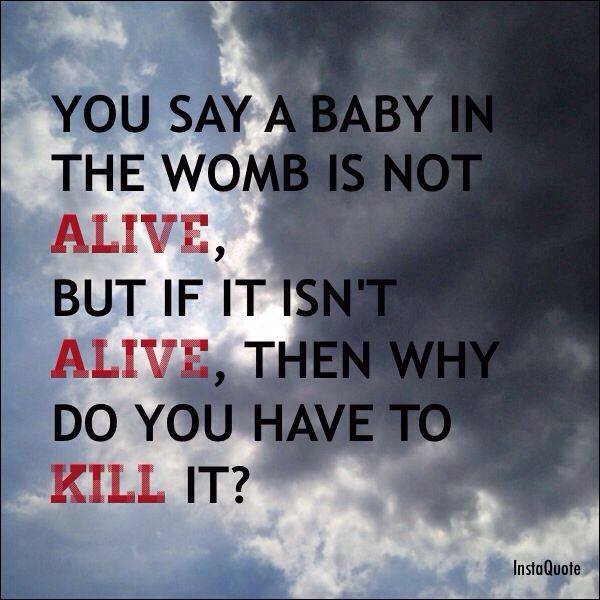 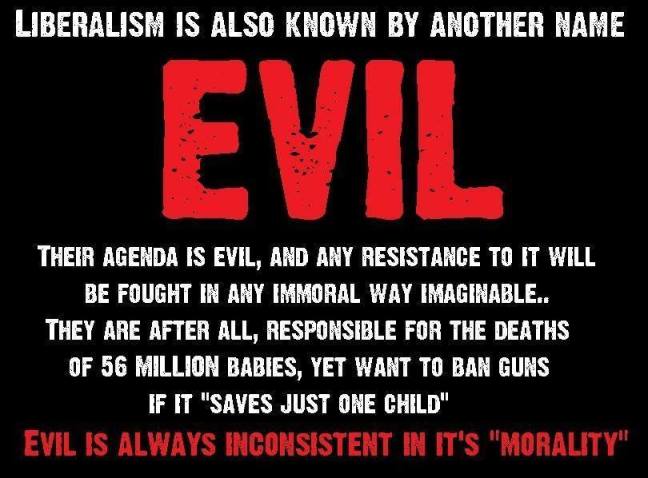 Every time someone opens their mouth, there seems to be some entity that does a fact check to discern if they are speaking the truth or only trying to make a point in their favor to win an argument, win an election, or win a few extra dollars. During the last almost eight years, we have seen a lot of fact checks that seem to go by the wayside as the powers that be railroad right on using taxpayer money to fund their private interests. They get themselves elected on promises they have no intention of keeping. They jeopardize the economy and the very lives of the citizens and pronounce the world is a better place because of their existence. They try to put forth laws that aren’t thought out past their initial thinking it is a good idea and it won’t affect their way of life.

We have a universal health plan in place now only it isn’t all that universal as many people are finding they can’t afford what they used to enjoy in the way of necessary and prevention medical care. We think twice about a doctor’s visit and take our chances. Yet, we heard at the State of the Union that it has been a wonderful change in our lives without taking into consideration that it hasn’t kept any of the promises upon which it was sold. We can’t always keep our doctor. We can’t always get the care we need when we need it. We can’t afford medical. Employers are reducing their staff because they can’t afford to subsidize everyone for healthcare. Part-time employment means no-time medical for a large part of the population. To add ‘insult to injury’, people who aren’t signed up for the medical coverage they can’t afford, will now be fined $1,000 from the part-time salary they barely earn to keep mind and body together.

Ever since the president stepped in and held a ‘beer conference’ because a policeman did his duty, police seem to be a the lower end of the respect scale. This has encouraged pot shots and death to police for only doing their duty. When the police action is a white cop in pursuit of a black alleged culprit, even after it is confirmed the culprit was at fault, police have to deal with the aftermath of the decision as people who don’t respect the law, burn down other people’s home and businesses and go after the police. However, when the racial issue is turned around and a white person suffers injury or death by another race, the president is silent.

In the past couple of years, people have swarmed into our country from the Southern Borders. They are not vetted and are protected by the government and given jobs and welfare and medical that many of the American citizens cannot afford.

A blind eye was turned to the Middle East and now we have ongoing, serious problems there. The wisdom of many governments felt drastically short when they welcomed in hordes of refugees from Middle Eastern countries. Strangely, the majority are young men, not families or children. Instead of being thankful for the sanctuary offered by Germany, Sweden, Denmark, etc., they are raping their way through the countries demanding Sharia rather than assimilating. Now, the president is inviting many of the same types into the United States. Where’s the fact check on this outcome? Will we get a more polite bunch or will even more radicals seep in as has been verified already. The San Bernardino shooting should tell the story.

Even as we approach the final release of sanctions to Iran, they take over two naval ships and disrespect our sailors while Secretary of State Kerry thanks them for their hospitality. Yes, the situation could of been worse but why are we dealing with them in the first place. Seems to me they are good at holding American hostages and are memories so short they can’t remember the one held for almost two years during the Carter Administration?

Although we are told the veterans are now being treated better in regards to medical needs, why were they mistreated in the first place/ The reason they are hurt and hurting is because they gave up their lives and livelihood to defend out country from invasions. Now the ‘invasions’ are getting payments and medical paid by our taxes. If it wasn’t for the private groups in the United States stepping forth to help provide for our brave, returning soldiers, it could be even worse. Still, while there is a single veteran or other citizen without work in the United States, shouldn’t they be seen to, first, instead of importing usurpers of their rights as citizens.

To compound the problems, the president only sees the shootings in the country as platforms for gun control. His recent additions to gun control laws would not have saved anyone in San Bernardino. The only ones who obey gun laws are the law-abiding citizens who now turn into the prey of the illegal gun owners who are using weapons for violence not protection.

Now, we are facing a crucial election and instead of working together to get a viable, elect able Republican into office, between trying to not ‘upset’ the Democrats, the Republicans are busy criticizing each other. We shouldn’t point out the weak points of candidates on the side we favor but publicize the candidate who has the necessary qualifications to start bringing back the country.

We need to start fact checking issues for ourselves not take for truth every word that falls from any candidates mouth. No, we won’t ever have the perfect one but we need one who has strength and the stability to do what’s right. To those of us who have small children, review the problems of the last few years. Do you want to have the youth of today grow up in these circumstances that will be even worse than now?

“Give thanks frequently to God for all the benefits He ahs conferred on you, that you may be worthy to receive more.” St. Louis IX, King of France

“One act of thanksgiving, when things to wrong with us, is worth a thousand thanks when things are agreeable to our inclinations.” Blessed John of Avila

“Yea, though I sin each day times seven,
And dare not lift the fearfullest eye to heaven,
Thanks must I give
Because that seven times are not eight or nine,
And that my darkness is all mine,
And that I live
Within this oak-shade one more minute even,
Hearing the winds their Maker magnify.” Coventry Patmore