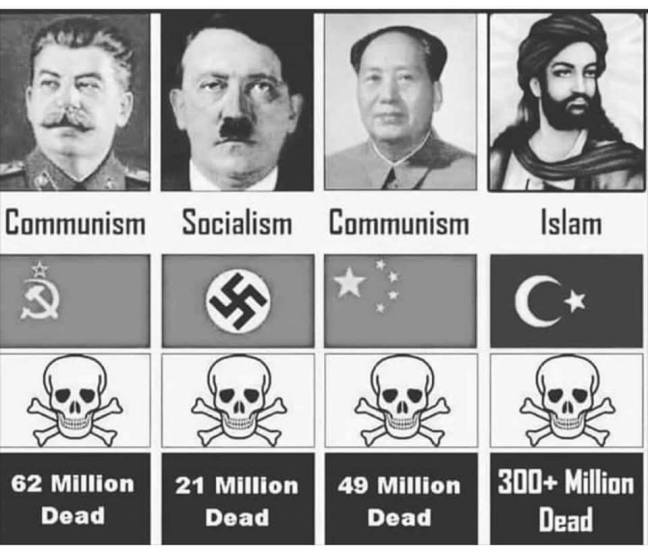 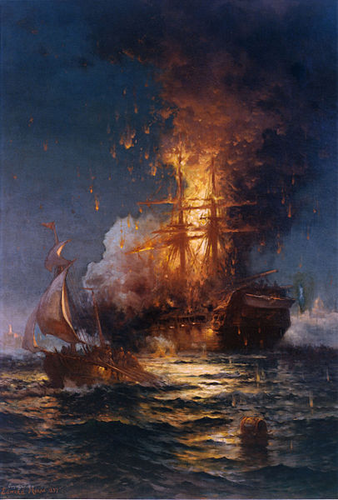 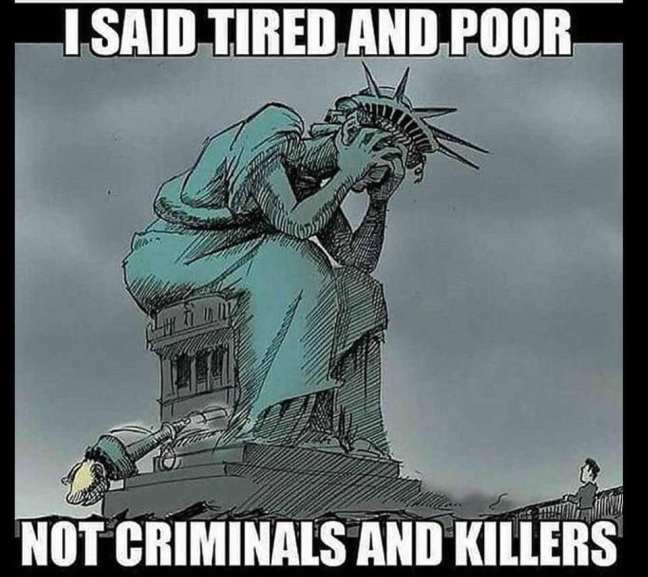 I was born and raised as Muslim. My whole family is still Muslim. I know every genetic code of Muslim. I know Islamic brain. I live and breath with them. I am an insider. I left Islam when I understood that Islam is a sick and evil religion. The following are the Islamic message to the West.
To the infidels of the West:

The Constitution for the new Islamic Republics of Euro-Arabia and AmerIslamia is under construction.

We will fight the infidel to death.
– Meanwhile American laws will protect us.
– Democrats and Leftist will support us.
– N.G.O.s will legitimize us.
– C.A.I.R. will incubate us.
– The A.C.L.U. will empower us.
– Western Universities will educate us.
– Mosques will shelter us
– O.P.E.C. will finance us
– Hollywood will love us.
– Kofi Annan and most of the United Nations will cover our asses.
Our children will immigrate from Pakistan, Egypt, Saudi Arabia, Iran, and Indonesia and even from India to the US and to the other Western countries. They will go to the West for education in full scholarship. America is paying and will continue to pay for our children’s educations and their upbringing in state funded Islamic schools.

We will use your welfare system. Our children will also send money home while they are preparing for Jihad.

We will take the advantage of American kindness, gullibility, and compassion. When time comes, we will stab them in the back. We will say one thing on the camera and teach another thing to our children at home. We will give subliminal messages to our children to uphold Islam at any cost. Our children in America will always care more about Islamic Country’s interest than US interest.

Our children will marry Caucasian in Europe and in America. We will mixed with intricate fabric of the Western society but still will remember to Jihad when time comes. Who are we?

We are the “sleeper cells”.

We will raise our children to be loyal to Islam and Mohammad only. Everything else is secondary.

At the time of the real fight we will hold our own children as our armor. When American or Israeli troops shoot at us the world will be watching. Imagine,… Imagine the news in the world “Death of Muslim babies by infidels”.

Visualize the news flash all over the world, …Moslem mother is sobbing, ….crying. ….Her babies are killed by Jews and Americans, the whole world is watching live. Hundreds of millions of Muslims all around the world are boiling. They will march through Europe. We will use our women to produce more babies who will in turn be used as armor/shield. Our babies are the gift from Allah for Jihad.

West manufactures their tanks in the factory. We will manufacture our military force by natural means, by producing more babies. That is the way it is cheaper.
You infidels at this site cannot defeat us. We are 1.2 billion. We will double again. Do you have enough bullets to kill us?

On the camera:
– We will always say, “Islam is the religion of Peace.”
– We will say, “Jihad is actually inner Jihad.”
– Moderate Muslim will say there is no link between Islam and Terrorism and the
West will believe it because the West is so gullible.
– Moderate Muslim all over the world will incubate Jihadist by their talk by defending Islam.
– Using Western Legal system we will assert our Sharia Laws, slowly but surely.
– We will increase in number. We will double again.

You will be impressed when you meet a moderate Muslim personally. As your next-door neighbor, coworker, student, teacher, engineer, professionals you may even like us. You will find us well mannered, polite, humble that will make you say, “wow, Muslims are good and peaceful people”, But, we will stab you in your back when you are sleeping as we did on 911.

There will be more 911 in Europe and in America. We will say, “We do not support terrorism but America got what it deserved.”

Muslims, CAIR, ISNA, MPAC and other international Islamic Organization will unite. We will partner with Leftist, ACLU, with Koffi Annan, and the UN, and if we have to then even with France. Fasten your seat-belt. The war of civilizations has just begun.

We will recite Quran and say Allah-Hu-Akbar before beheading infidels, as we have been doing it. We will video tape those and send it to all infidels to watch. They will surrender – ISLAM means surrender.
We will use your own values of kindness against you.
You are destined to lose. 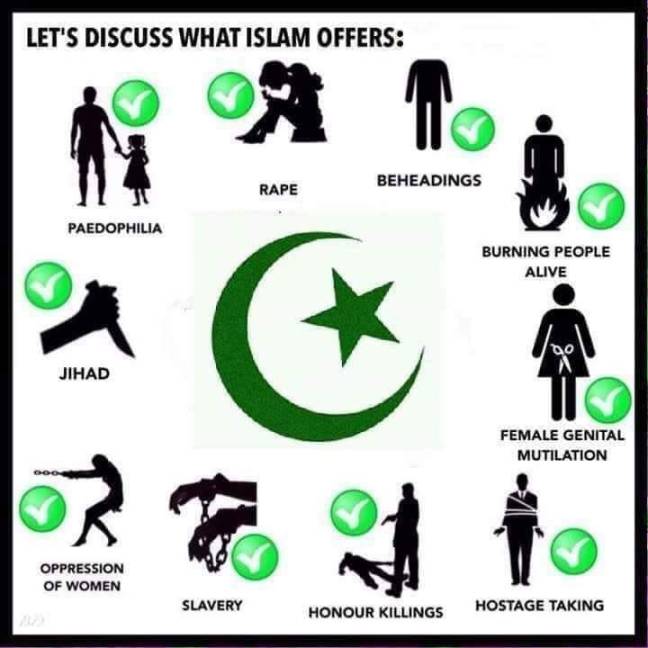 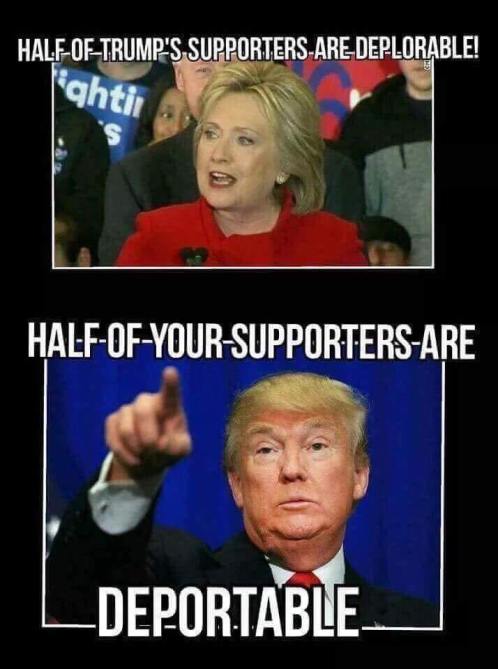