State of the Union Address

Some points presented in President Trump’s State Of The Union Address.

Unemployment for disabilities is all time low.

Business coming back to America at a record pace
.
Producing more natural gas and oil than anywhere in the world.

1st time in 65 years we are a net exporter in energy.

Immigrants have to come in legally.

Walls work and walls save lives.

There are more women in the workforce than ever before.

More women in congress than ever before.

In 2018, drug prices experienced their single largest decline in 46 years.

Establish a culture that cherishes innocent life and Pelosi.

Other nations are paying their fair of their. Over the last 2 years we have secured over $100B in defense spending from NATO allies.

President Trump and the leader of North Korea will meet again in Vietnam in February.
We were born free and we will stay free.

We renew our resolve that America will never be a socialist country.

After the speech was over the Democrats raced out of the House chambers which says a lot! 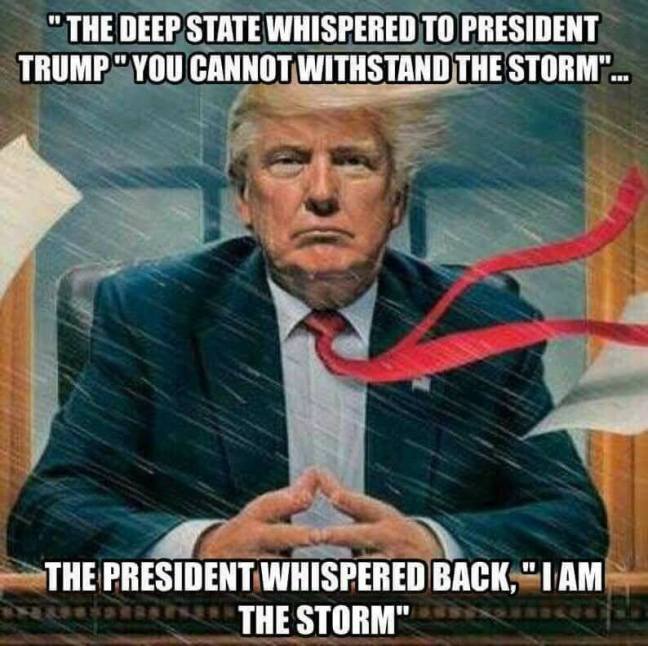 “Americans are Dreamers, too.”