Every time we get just a bit of cool weather in California, I start wanting warm, comfort food and Cream of Mushroom Soup is usually at the top of the list. A side of cheesy garlic bread and a bowl of hot soup is perfect for a cool California evening . . . You know, when the temperature dips all the way down to, maybe, 65 degrees! 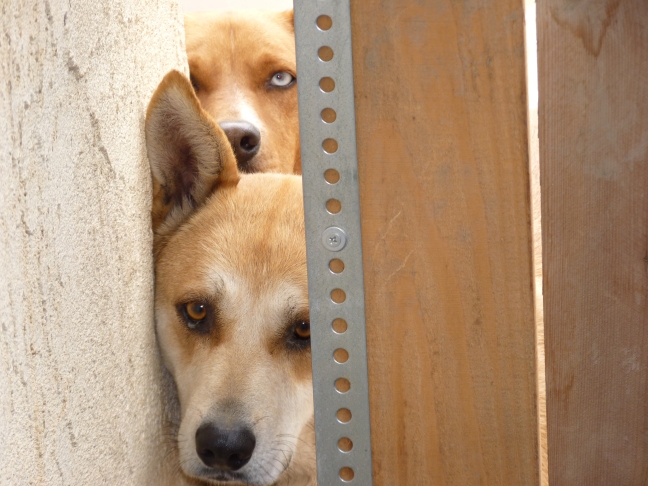 When my daughter was away at college, she soon found the cafeteria fare to be lacking in things like taste, fiber, and nutrition unless all could be found in fries. She started doing more cooking in the dorm kitchen and a favorite that caught on with her friends was Lentil Soup over a bowl of rice. Her friends weren’t sure about it not being familiar with lentils but after a few bites, they said they somehow felt healthier!

In a soup pot, add a few drops of olive oil and saute the garlic until it softens. Add the rest of the ingredients to the pot (EXCEPT for the rice and cheese!), bring to a boil and the cover and simmer for approximately 40 minutes or until the lentils are soft. Remove and discard the bay leaves.

To make a thicker version of the soup, put two cups of the soup including some of the solids to a blender and carefully blend until smooth. Stir back into the soup and stir until you bring it back to hot.

A flavorful departure from the usual creamy potato soup. Goes well with crusty bread and a salad on a cold winter’s evening. Here’s hoping California actually gets some cold, rainy evenings this season!

In a large, heavy, covered soup pot, cook bacon until crisp. Remove bacon to a paper towel to drain. Drain off all but about 3 tablespoons of bacon drippings. Add onions, celery, carrots, Bay leaves, and Thyme. Stir to blend. Cover and cook over low heat for 10 minutes. Add raw potatoes, stir to coat, cover and cook for 15 minutes. Push the vegetables to one side of the pan, then stir in flour, one tablespoon at a time. When the flour is incorporated, mix with the vegetables. Add the bacon, cook for an additional five minutes. Add one quart of chicken stock and stir until smooth. Add the rest of the stock and bring to a boil. Reduce the heat to a simmer and continue cooking until potatoes are soft. Add freshly chopped parsley. Season with salt and pepper to taste. 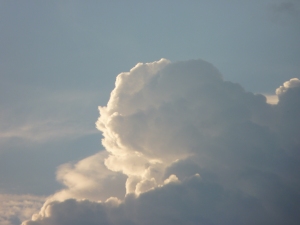