When man feels an entitlement of power over another’s life, whether by race, creed, or color, history shows that they often find a way to act upon their power and destroy what is not their’s . . .stealing the lives of other people to further whatever agenda they want to inflict upon a certain group of people. The list above is only a short one given the many other events in not so long ago history not mentioned here because they didn’t murder enough to be quite as memorable.

I’m thinking the list is even less complete as it doesn’t really cover more recent history. Interesting that it wasn’t noted as it was at the top of the charts for cold-blooded murder.

We should pray for all the poor souls that have been brutally murdered over the years by dictator monsters . . . and for the reprieve from the death sentences imposed on so many babies even as I type this paragraph.

Shouldn’t these countries take their place on the infamous roll call of murderers in history? 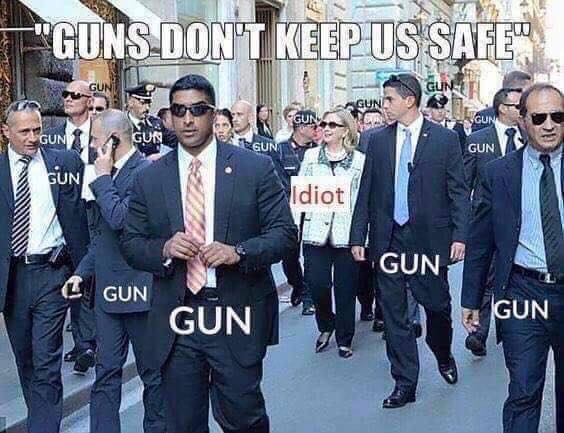 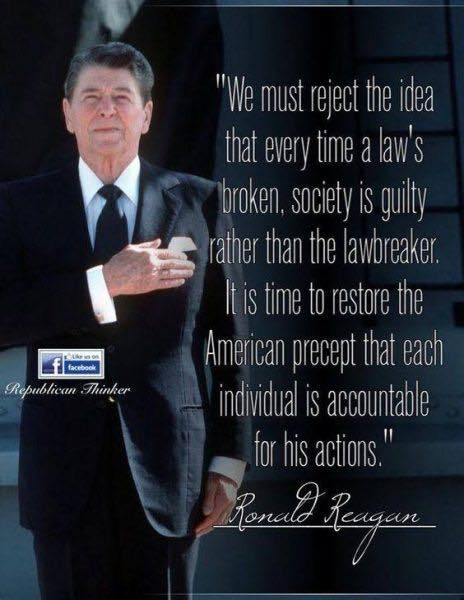 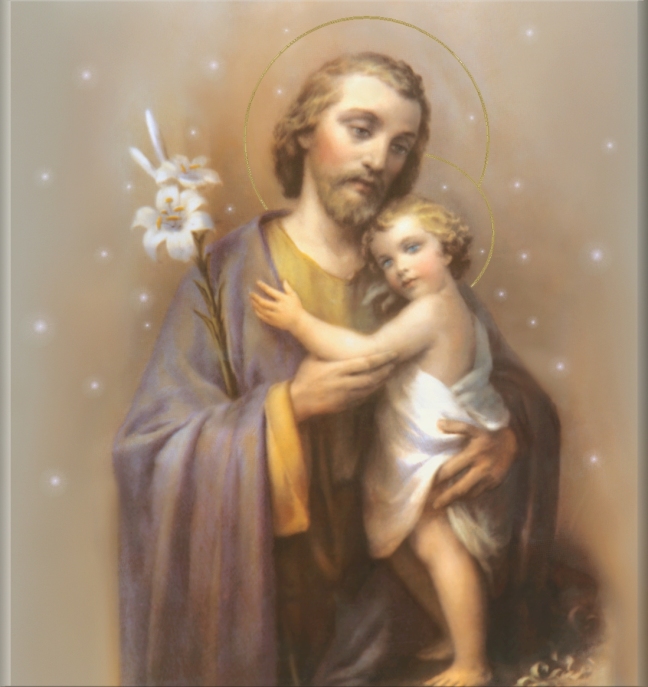 When a government is in charge of healthcare, they can also be in charge of whether you live or die. Case in the point, the medical conflict over the 11-month old, Charlie Gard in Britain. Initially, the powers that be felt that keeping him on life support was futile and the baby should be allowed to die with dignity. His parents feel he should have more of a chance and garnered every cent they could to pay for travel and treatment to America. The British medical services ‘would not allow’ that and put a date of death tag on the little boy. Thankfully, this has been extended and some good has come about on behalf of the little child.

A doctor going for cutting-edge medical treatment on the ailment of the boy and an expert in that particular field came to the UK on his own dime and spent five hours evaluating the little boy. He determined that with the help he could provide in the States, Charlie Gard could have an 11% to 56% chance of improvement. He didn’t feel he was mentally impaired. To sweeten the deal, the US Congress voted to give the parents and Charlie immediate citizenship and residence in the United States. The parents had the financial means to bring the baby over without a single penny required of the British health system. They were refused this by the British doctors and the courts. They are adamant that Charlie stays in Britain and that Charlie should die.

Recently, the doctors showed up at a hearing with brain scans purported to be from Charlie and showing low brain function. Before even talking to the parents about this, they sprung it on everyone to validate their vote for allowing Charlie to die.

You have to wonder about the mind set and callousness of a system that basically kidnaps someone’s child and takes away the parents’ right to make decisions for the child. What is wrong with doctors who refuse to consider an alternative that won’t cost them any money. Why is it so important for them to watch a baby boy die? It does make one think that pride is playing a major part in this because these British doctors have failed to help the baby and are afraid that he just might have more of a life with medical treatment in the United States. Don’t doctors take a pledge about ‘do no harm’? It is tragic, sickening, and evil to follow the news on this where doctors fight for the right to end this little boy’s life. 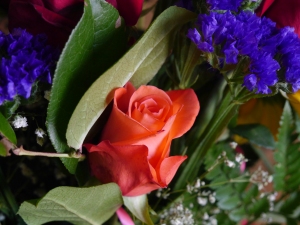 The year before I finished twelfth grade, I started mailing out inquiries for brochures on various colleges I was interested in possibly attending. It was exciting to get mail and read about all the interesting classes that fit into my plans for life. I remember staying up late, one evening, excitedly reading about one college in particular. It offered all the classes I wasted plus many I had never thought about. I was especially excited about the junior year where the students would study in Europe. I was enthralled at the possibilities and actually ran downstairs to tell my mother about it. Well, in my enthusiasm, I didn’t note the late hour and woke my mother up. She, however, carefully listened to what I had to say and then burst my bubble with, “There is no way we can afford this for you.” I trudged back upstairs to bed and that was that. Even working during the summer wasn’t going to make this possible. Fortunately, my high school had an excellent student counselor who took note of my good grades and strongly suggested I enroll in the community college and then see how things go. I just made the deadline for enrolling, my summer wages covered the cost of books and the tuition was reasonable.

Meanwhile, a relative made fun of me for not getting into a four-year college. Following my graduation, she graduated from her own high school and insisted her parents send her to a four-year college in the area. Since she chose a state college, the parents managed with some difficulty to cover her expenses. When she hit her junior year in college, she wanted to study in Europe and her mother gently told her that it would be a severe strain on the budget. The young lady applied, unbeknownst to her mother and was accepted. The parents gave in so as not to disappoint her, and she went off to Europe for a year. I observed how the parents struggled while she was away to make sure she got regular care packages and spending money even though they went without.

Meanwhile, things got tight at my house and I cashed in my credits earned to date in college, got my AA degree, and got a job. When the relative came home from her stint in Europe, she liked to make fun of my ‘lack of education’ and told people I had only gone to college to find a man and when that didn’t workout, I got a job.

Ten years past college found us both working in similar jobs making about the same pay. She was constantly in debt with maxed out credit cards. I saved up my salary and went to Europe almost annually. Shows was a ‘little’ education can do for one, right?

When I hear about the current students march to demand so many free perks in life including totally free college education, I remember my time in college. Nothing was free and if you wanted it, you worked for it. If parents were able to help, that was a bonus but wasn’t a perquisite for doing so. As in the case of the relative, demanding and getting what she wanted when she wanted it didn’t do her well in the long run. Free education for all will fill the colleges with eventual malcontents who would never figure out from where their blessings come. They are the product of a society that has become afraid to discipline or be straight forward with their children and teachers who give everyone a reward in a contest so there are no hurt feelings. It’s putting self-esteem ahead of reality and calling in counselors every time someone stubs their toe so no one has to deal with the real problems in life and learn from them.

I don’t see this relative anymore which is fine with me. Real family doesn’t always have to be related by blood. My last conversation with her she was bemoaning the champagne tastes of her children which kept her maxing out her credit cards, saying, “What can I do? I just don’t want them to lack for anything like I did growing up!”