Virgin of Guadalupe,
Patroness of unborn children,
We implore your help,
For every child at risk
Of being aborted. 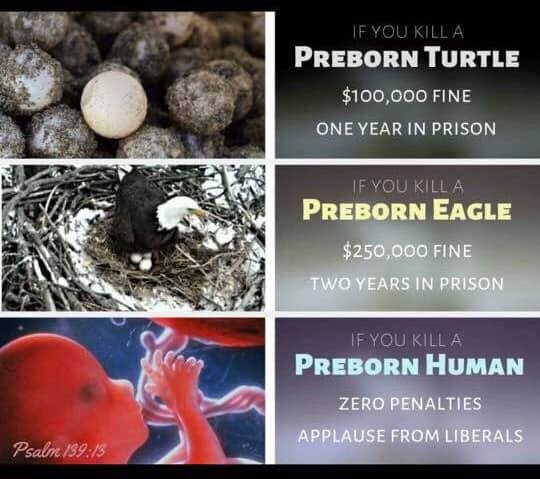 Over the last few weeks, a horrible disease has spread among the majority of democrats in office. It is like a leprosy of the soul wherein they have drained the Grace of God out of their lives at the expense of the innocent unborn. I still find it hard to imagine any doctor who was trained to save lives, would not only abort a baby but see that any baby that survived the ordeal, would be killed. And, we are talking about late-term abortions where there is a viable baby being terminated and if the baby manages to leave the womb alive, is fair game for infanticide.

It will be hard to put out of my mind the picture of the radical left women at the State of the Union Address sitting in protest at President Trump’s defense of life, all dressed in white like a bunch of lemmings with hateful expressions on their faces. Interesting to note that in some cultures, wearing white is a sign of death or sorrow.

I’ve noticed that sin is never stagnant. It always escalates. Roe v. Wade started the country on this path and look where it is in our own lifetime. It is not impossible to think ‘convenient death’ won’t be another step . . . Elderly people can be a financial burden since they don’t bring any value to the world. Handicapped people . . . The mentally challenged . . . Brave new worlds are seldom good ones no matter what the democrats fantasize. 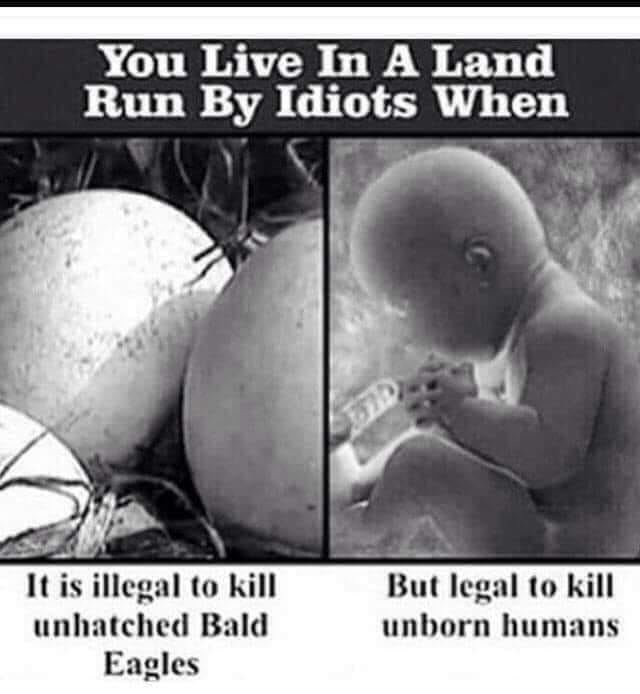 “Watch the wrinkles on Cuomo’s face lengthen as the ramifications of the thousands of murders he has sanctioned come to bear on him. The NY legislature has created a new Auschwitz dedicated to the execution of a whole segment of defenseless citizens. Satan is smiling.”