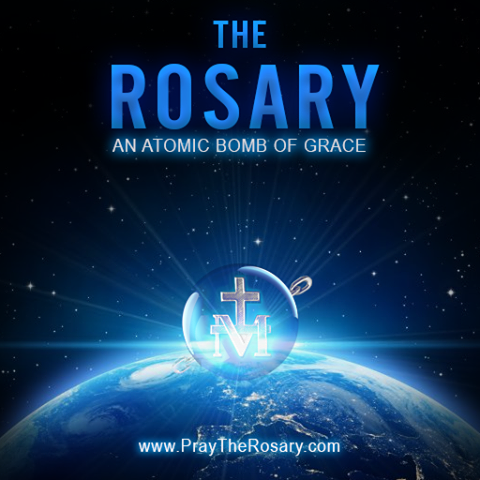 But remember, above all, it’s a religion of peace.

And they are bringing in millions of these savages — as we speak. I have warned for years of this coming jihad. I was attacked, smeared, and marginalized. We were right about it all. And still my colleagues and I are blacklisted. Hundreds are dead and the war has just begun. We did everything in our power to save lives. But the political, media and academic elites aligned with the savages. And now scores are dead in Paris — and you ain’t seen nothing yet. Pamela Geller http://pamelageller.com/

With terror situation still underway in Paris, President Obama said he didn’t want to speculate on who is responsible for the attacks. He is in full scrub-a-dub jihad mode. He’s one of them. http://pamelageller.com/