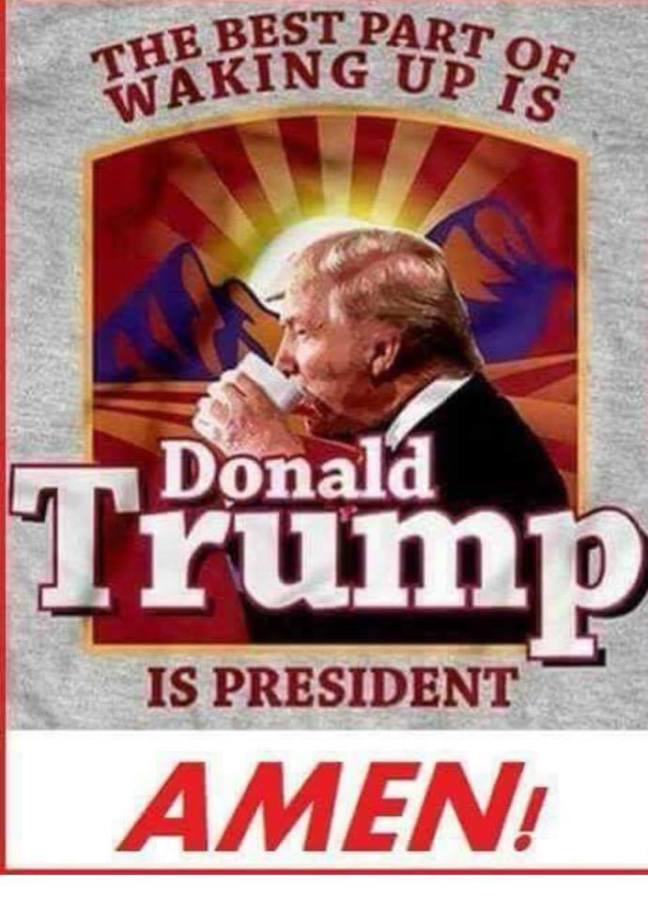 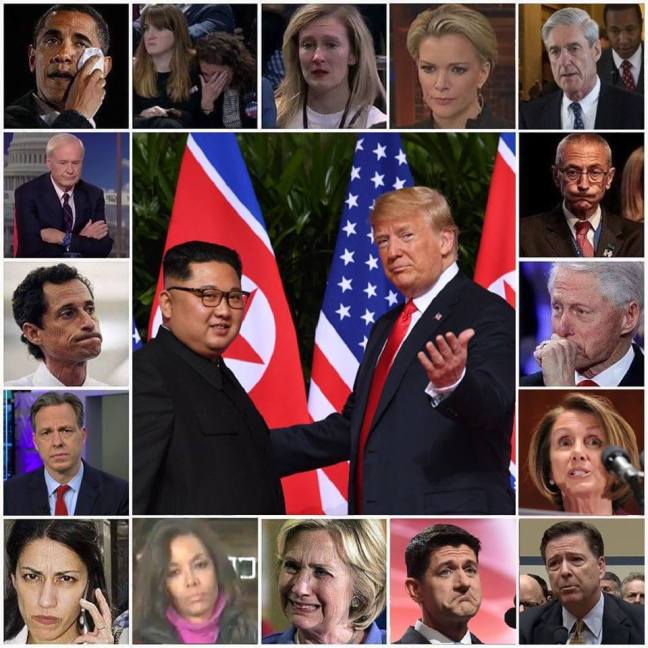 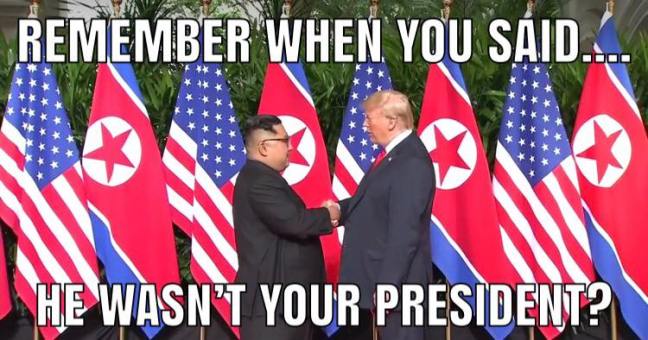 An historic event has occurred on the neutral ground of Singapore. What no other United States President has done . . . HAS been done by President Trump when he met with Kim Jong Un of North Korea.

Of course, this is the very beginning of what everyone hopes will finally bring a restful peace to that corner of the world. The political naysayers and the warped media will pick apart every aspect of this historical meeting with their own, often skewed version. For now, however, President Trump had made a beginning and anyone who wasn’t amazed by this handshake have either mislaid their patriotism or don’t really know their history.

Who thought that when this happened: https://en.wikipedia.org/wiki/USS_Pueblo_%28AGER-2%29
We would, some day, have the above picture.

The media is enjoying the Olympics more for the novelty of the North Korean Dictator’s sister being in attendance. Even the South Korean President is gushing over the meeting of the two countries. It is like the media and other powers that be want us to believe that we just need open communication with North Korea and give them a chance and we can all be friends.

I remember a time when reporters and journalist dug deeply and thoroughly in order to report the facts. Instead of applauding the dictator’s sister on her splendid looks, they might take a page out of Vice President Pence’s book and talk to the real people of North Korea for some of the facts about life in that country and why thousands are taking dangerous chances every day to escape the country.

Or, just listen to the young man in the video whose father has been arrested and sucked into the death camps of that country. His father is a United States citizen. Why isn’t that front page news?

The Olympics are especially interesting this year with the participation of North Korea. Our media is enthralled with the appearance of the North Korean dictator’s sister. The news has been full of their delight in her appearance, her snubbing of Vice President Pence, the Olympic participants from North Korea . . . It goes on and on as they make North Korea the center of interest.

The media, as usual, has a short-term memory problem when it comes to facts, however. Did they remember the young man who received recognition from President Trump at his State of the Union Address? He was from North Korea. He had a sad story of mistreatment in North Korea. He escaped with most of his family from North Korea. His father, sadly, was captured trying to escape and dying under torture.

Anyone recall the American that was sentenced to years in their horrible work camp prisons? By the time President Trump got into office and made efforts to bring him home, North Korea delivered a broken body and mind to his family evidencing the senseless torture and mistreatment the young man received from North Korea.

Yet, the media is more interested in the surface view presented to the world by North Korea rather than it’s history of truth.