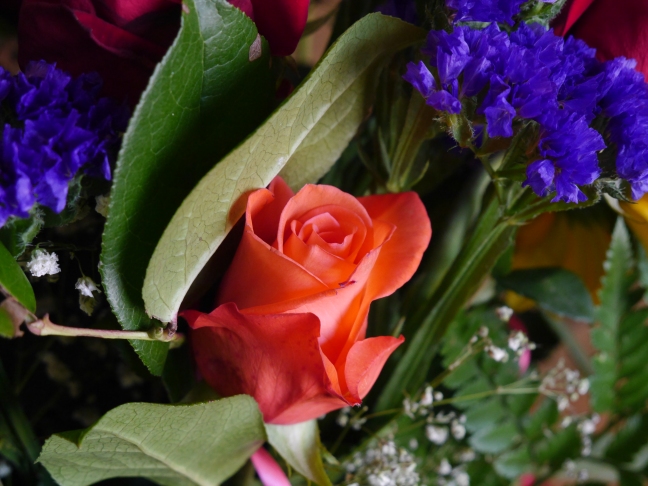 The Feast of the Immaculate Conception was solemnized as a Holy Day of Obligation on December 6, 1708 under the Papal Bull Commissi Nobis Divinitus by Pope Clement XI. In many Catholic countries, the feast day is also considered a Family Day. 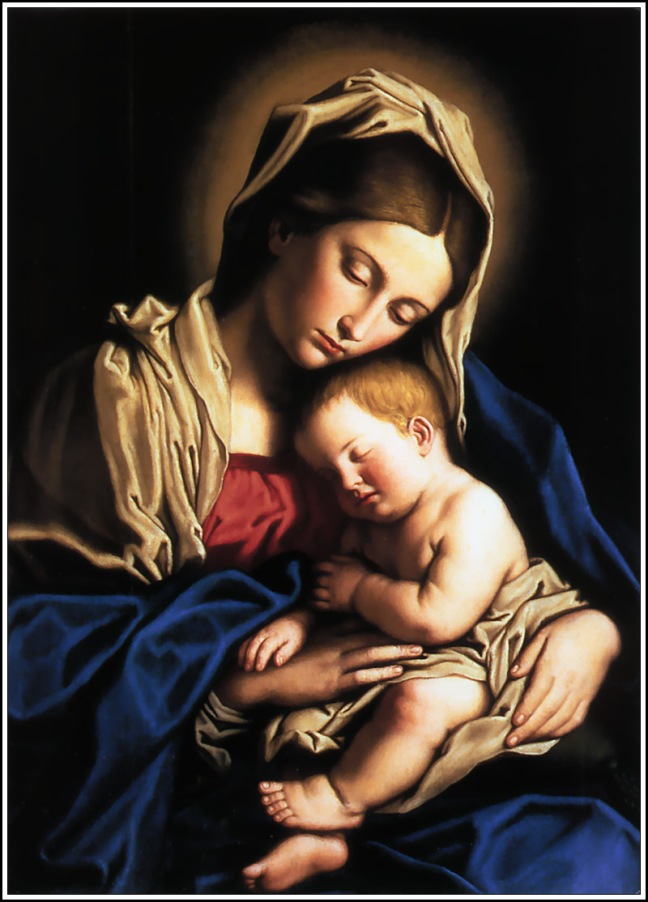