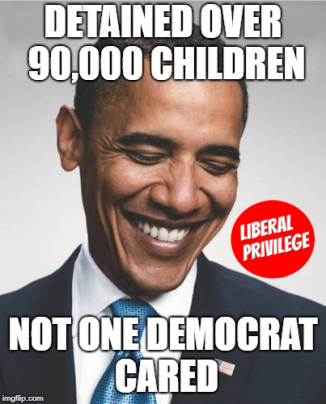 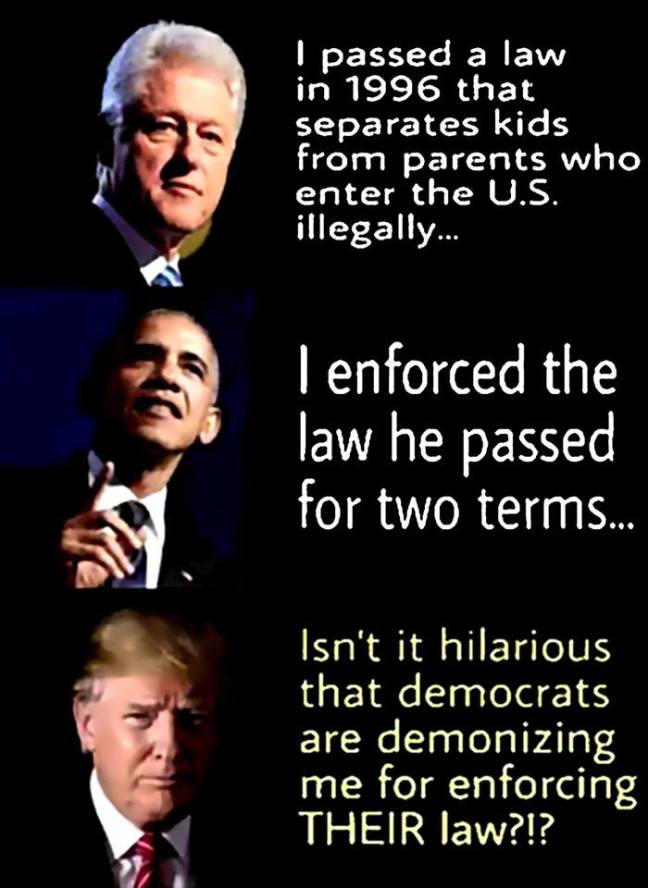 Laura Bush made an impassioned remark about the Trump Administration problem in how they are being so horrible to the illegals coming over the border and the separation of children from their parents. Why, oh, why isn’t something being done!

This was clarified by Sarah Saunders quite clearly:

“Frankly, this law was actually signed into effect in 2008 under (Laura Bush’s) husband’s leadership, not under this administration,” Sanders said, according to The Hill.

“We’re not the ones responsible for creating this problem. We’ve inherited it,” she added. “But we’re actually the first administration stepping up and trying to fix it.”

Perhaps, a little research on Mrs. Bush’s side would have prevented her looking rather foolish. Oh, and she could of asked her husband about it. He signed it into law. 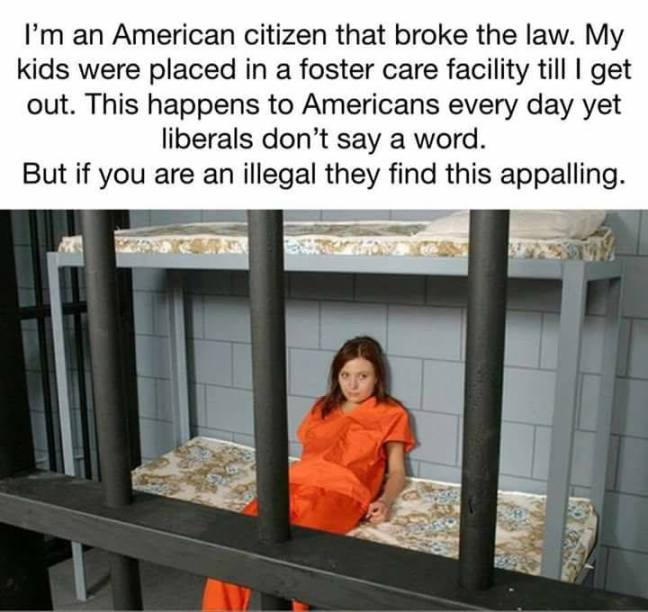 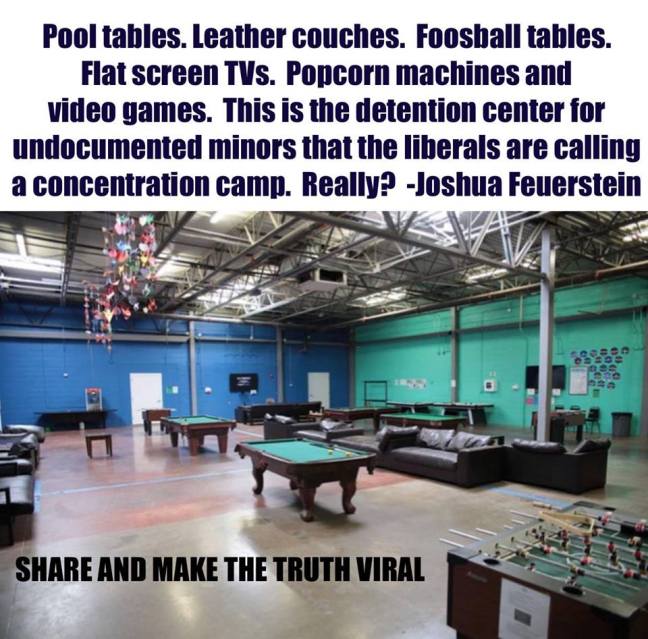