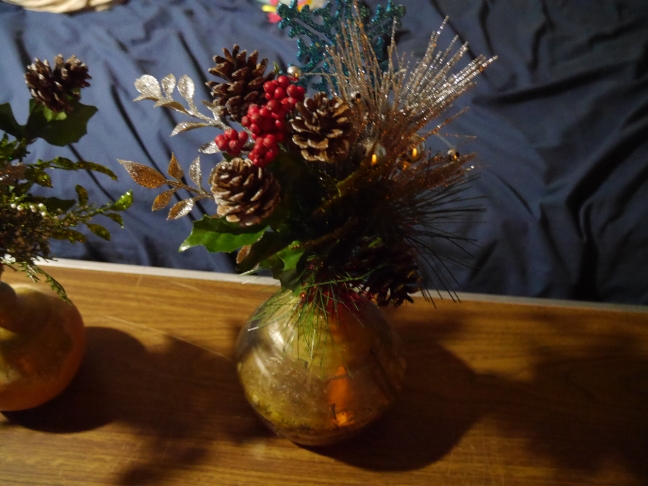 I found these statements by an official in the current administration to be offensive. Not a word about the mass shootings other than it might cause problems towards the Muslim community. I don’t recall any events where Christians in recent times have sent in people to parties or events, armed to the teeth and ready to kill. No wonder we are targets in our own country as it seems that we are bringing this on ourselves. Something is rotten in the United States of America but, at least, we still can abide by “In God We Trust” even if the elected officials constantly let us down.