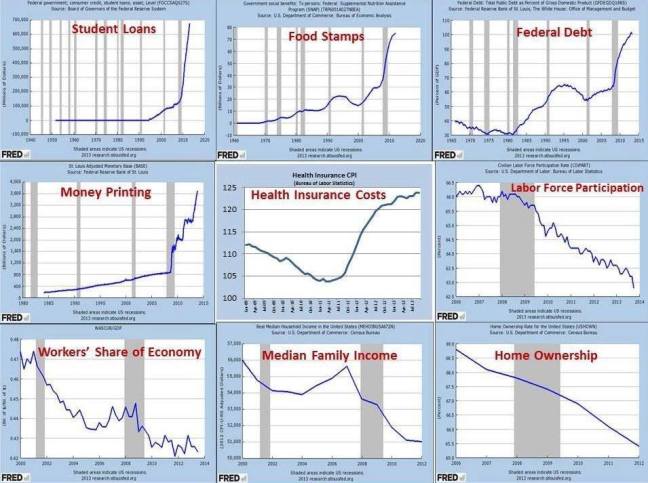 Donald Trump made a statement that, if he were president, he would restrict any person or group of people he felt were a threat to the United States. Arguments aside on the reasons for his idea, the media is having a Trump bashing day with even the White House   coming out and saying   Trump should bow out of the race as his views on the subject make him unfit for running and, possibly, being elected president. It has been said that this idea by Trump was unconstitutional.

Seems the people who are coming at Trump for his words might consider a bit of research on the topic before throwing the proverbial stones.

Even if this is proven to be only fifty percent true, it is still a great omission on the part of the obama administration to ignore it.