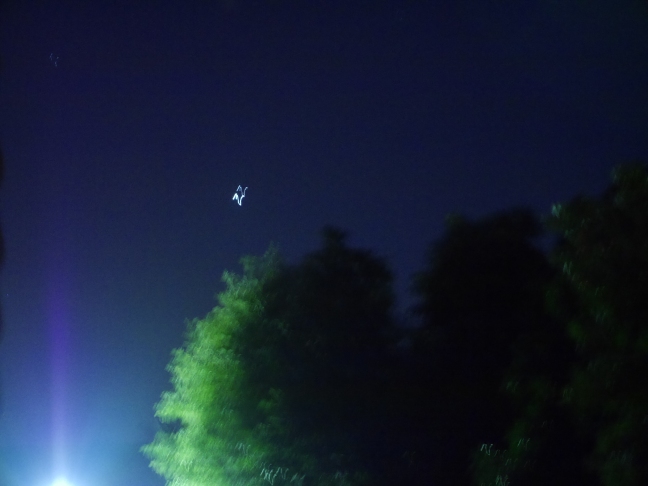 “The world is still mobilizing, still ignoring the human, still counting bodies instead of souls, still thinking of poverty instead of the poor and of the masses instead of man.”
Fulton J. Sheen

Anyone who has been following the news, knows that the surge of Syrian refugees into Europe is not working to anyone’s benefit. The videos and pictures show a flood of people trying to get over borders in any way possible. In some of these European countries, resident families are asked to leave their homes in order to house the refugees. And are these masses of people grateful for all that is being given to them to the ultimate detriment of the hosting countries? They assault people, disrespect the cities and country sides and complain about not enough computer access, televisions and the quality of the food. Citizens are no longer safe in their own country.

The mastermind behind the recent terrorist attack in Paris got into the country with phony papers saying he was a refugee. Welcoming refugees with no real means to confirm the documentation is bringing in people who aren’t really looking for asylum but are coming in as invading conquerors. Sweden is in a crisis with crime and rape increasing. With Angela Merkel’s aspirations of becoming a multi cultural country, she overlooks one, important aspect . . . the people she wants to bring into the country should be amenable to the process. The refugees are not coming in to assimilate but to conquer. Much like our own president, she smiles for the cameras and promises to bring in even more refugees while the citizens of her country live in fear and suffering.

Not to be outdone in humanitarian gestures, our president wants to open our country to an influx of much of the same. As usual, the majority of the American people are against it but, as on so many other issues, the president represents his wishes over those of the electorate that voted him into office.

Math doesn’t seem to be the strong suit of the current administration. The taxpaying part of the population is dwindling as people are losing jobs and hope. The onset of obamacare has reduced the full-time job market as employers can’t afford to cover this for employees. The infusion of people over our southern borders over the last few years has already strained resources. Paying out extended unemployment checks from a national budget that is in the deficit will be raising the taxes on those who have managed to maintain a full-time job. Now, with not one of these important thoughts in mind, the president is anxious and happy to bring in thousands of refugees to the tune of something over $200,000 per family to settle them here into the already stretched beyond bounds system. Now, if it was merely bringing in people in need, the American spirit would probably rise to the occasion but the example of how these people, for the most part, bite the hand that feeds them, doesn’t promise any transition into American life but a takeover of our way of life.

Fortunately, some of the State governors are putting their foot down and refusing to take in any refugees. It is argued that they cannot override the wishes of the president but they know that the individual states do have rights. Given the news from Europe on the refugee crisis and all the problems it is causing to the citizens of those countries, you’d think that instead of only around twenty State governors getting on board for this protest, we’d have all fifty states joining the protest in order to protect the citizens of their states. Sadly, most democratically-run states will probably blindly impose this potential threat onto the heads of the citizens in their state. I guess they don’t realize that not everyone lives in a gated community or can send out the housekeeper to brave the invaded stores and marketplaces while they benevolently ‘govern’ as directed by the administration in Washington, choosing to avoid worrying about the future consequences. A really sad thought is that only twenty States to date have felt strongly enough about protecting their residents to insure all the protections they can put in place.

Latest is that obama wants to accelerate the importing of Syrian Refugees into the United States. Besides the impact on our economy (just put it on our trillion dollar credit card debt!),there is no way they can be adequately vetted so we really have no idea who we will be allowing in. Given the situation in Europe with the flood of refugees, how many are coming to to attack us from within? Look at the backgrounds and intent of the terrorists in the tragic attacks in Paris.

Call the US Capitol Monday and let ’em know That You oppose SYRIAN REFUGEES in the United States!
1-202-224-3121 The operator Will Ask you what State, and transfer you to your Senator and your State Representative.
It takes about 2 minutes.