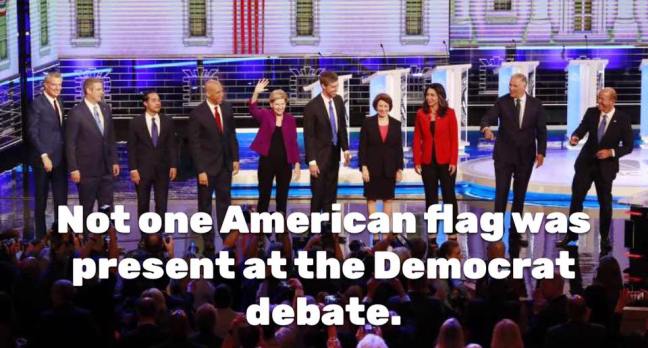 SB360 was introduced by Senator Jerry Hill and passed by the Senate on May 24 of this year by a vote of 30-4 with four senators abstaining.

This Bill is now going before the California Assembly, where Democrats hold a 61-19 majority. I think, given these numbers, Catholics in California should be very worried. Catholics in every other State should join us in prayer before they, too, find their separation of church and state rights being compromised, too.

Although this Bill would not jeopardize any other Christian faith, once given the power to change a revered part of the Catholic Church, you can be almost certain other faiths could be attacked in some way, too.

Also, please email Assembly member Reginald Byron Jones-Sawyer, Sr. He is the chairman of the Assembly Public Safety Committee that is in charge of this bill.

Also, the Catholic League is working hard to fight this Bill.

The Americans are a very lucky people. They’re bordered to the north and south by weak neighbors, and to the east and west by fish.

People never lie so much as after a hunt, during a war or before an election.

God has a special providence for fools, drunks, and the United States of America. 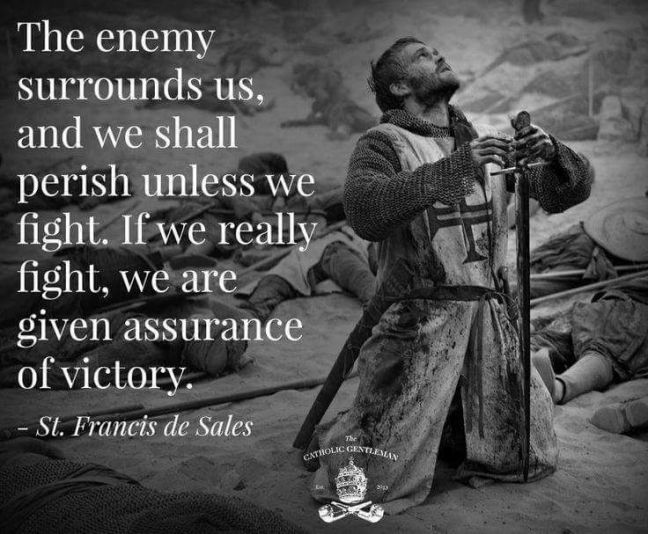 ‘Communist’ California never stops and it is always a shock but never quite unexpected when the Democrats and like-minded liberals have another brain storm that votes to impinge upon our First Amendment Rights and cross the separation of church and state to the point that it actually crosses out any faith’s right to speak on the particular subject chosen by the California government. It is quite unsettling to find that the government wants to take total control of every person’s choice and prevent any kind of counseling, even if wanted, by anyone looking for insight and a change that goes against the government’s high-handed grab of individual rights and choices.

The California Assembly approved a bill (50-18) which forbids churches, faith groups, and counselors offering or helping those who seek their assistance in sexual orientation change counseling. This disastrous bill would make it totally illegal under the State of California’s consumer fraud law. EVEN, if a grown person, of their own volition went to his or her pastor, minister, counselor, etc., wanting to discuss or seek help for feelings in their sexuality that they aren’t comfortable with, it’s against the law for them to find help. However, if they went to get hormone treatment, advice, surgery, no problem and don’t worry about anyone doing any psychiatric analysis to see if this is a well-thought out feeling or the result of some mental trauma that might need sorting out. Already, licensed therapists are forbidden to help minors who seek help for unwanted same-sex attractions.

And such a bill could have even more far-reaching implications to everyone. Some say that if the citizens are not allowed to speak against such help or counseling, what about the Bible? The Bible is pretty clear so will that book along with many others join in the legal book burning peering over the ever growing mountain of legal intrusions into the ordinary citizen’s life?

Congress shall make no law respecting an establishment of religion, or prohibiting the free exercise thereof; or abridging the freedom of speech, or of the press; or the right of the people peaceably to assemble, and to petition the Government for a redress of grievances. FIRST AMENDMENT

Our world is a daily war with politics. The representatives elected to office are only representing either the lining of their own pockets, personal circumstances, or seeing how much further they can destroy the freedoms this state and our country was successfully built upon. Already, the governor of California (an ex-Jesuit seminarian and, to all intents and purposes given his actions as governor, a fallen-away Catholic) plans to sign the bill once it goes through the last of the required actions and votes. I guess that jeopardizing the business climate in California along with the unneeded taxes, and laws are not enough. Now, he wants the government to burst into every home, church, synagogue, faith group, and mosque to insure that all ways are at the beck and call of a group of people with only their welfare in mind. And, I don’t imagine the conscience-free lawmakers who came up with this travesty of justice will rest if this Bill passes. It will just open things up for more and more control of every aspect of our lives until (to paraphrase Alice In Wonderland), “All ways are our ways”!