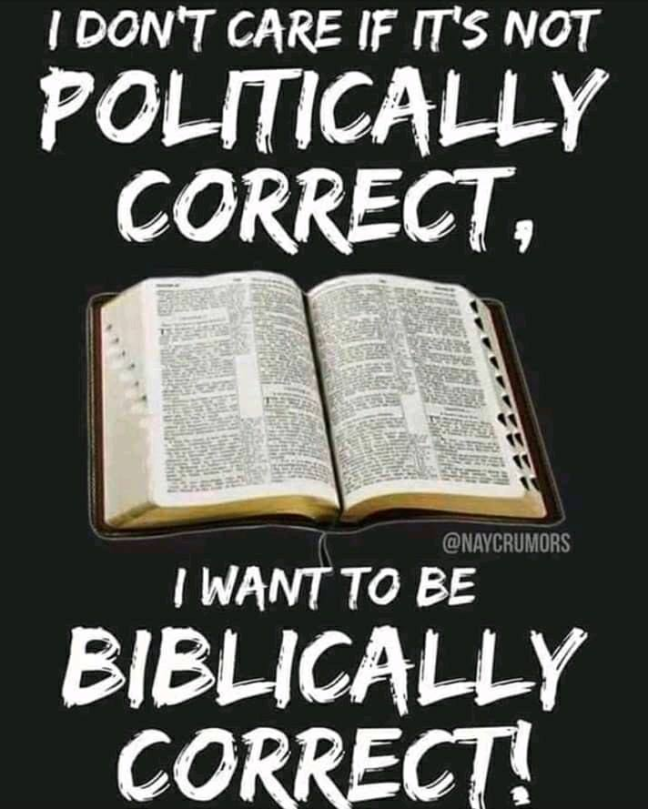 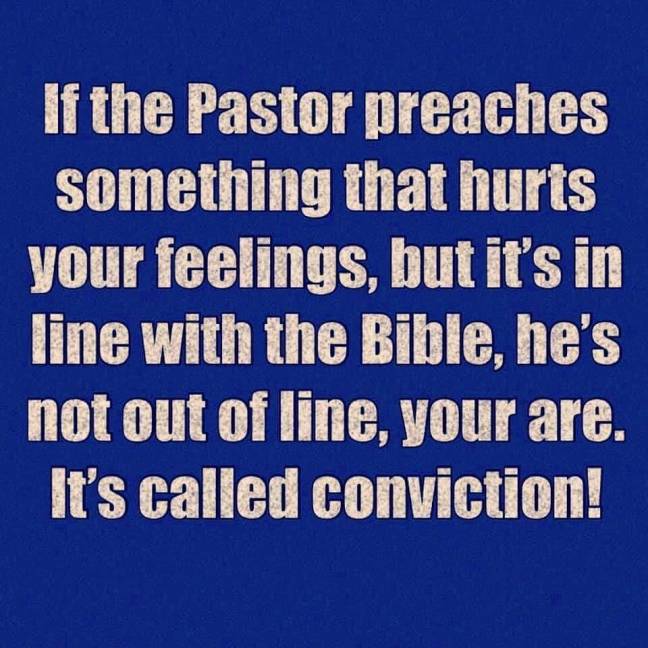 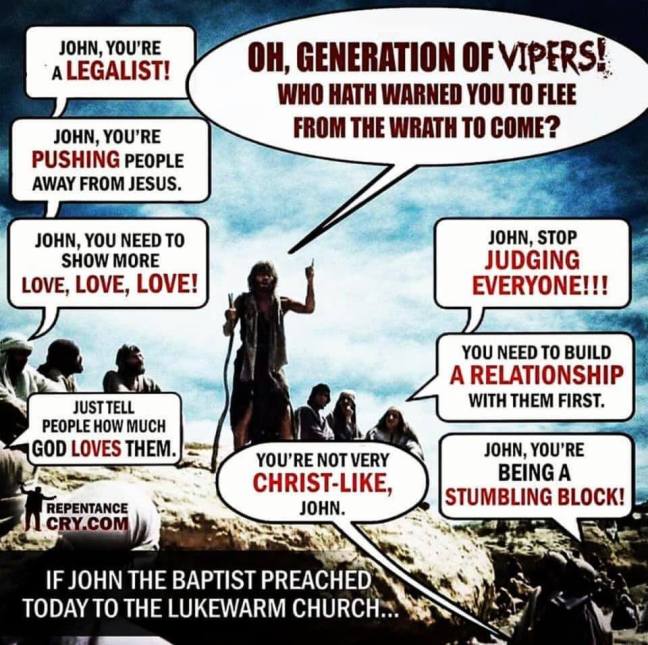 So sad to think that this cartoon isn’t all that funny when you see much of the same happening in today’s world and in today’s churches. Pastors and ministers to tread softly in the face of today’s immorality, abortion issues, faith, etc., are actually the problem. 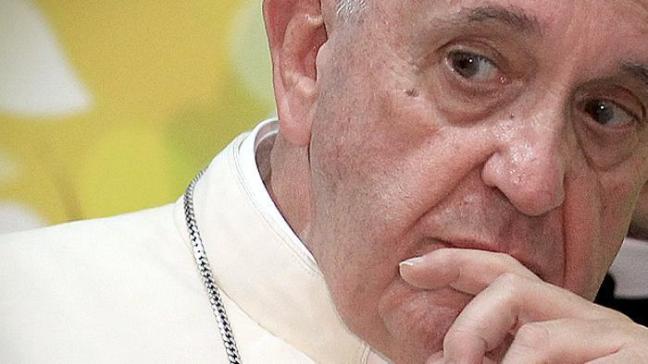 The next time Pope Francis wonders why America wants to build walls and whether we are acting with the blessing and/or approval of God, a quick look in the Bible is clarifying. I bet he has a Bible around the Vatican somewhere, too.

For he said to Judah, “Let us build these cities and surround them with walls and towers, gates and bars. The land is still ours because we have sought the LORD our God; we have sought Him, and He has given us rest on every side.” So they built and prospered. 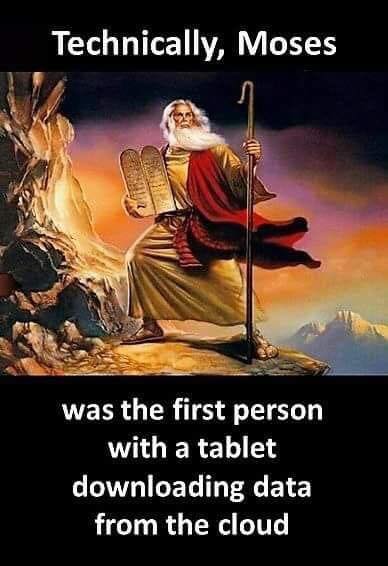 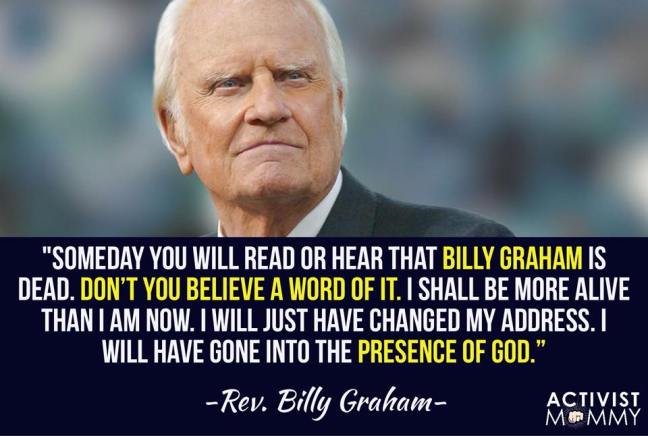 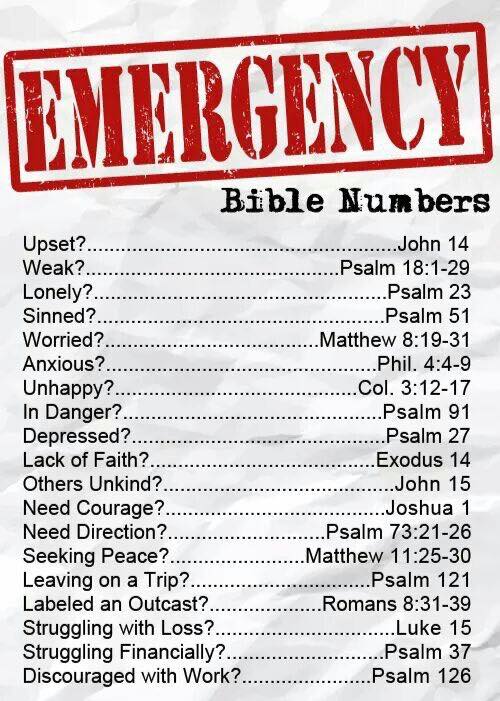 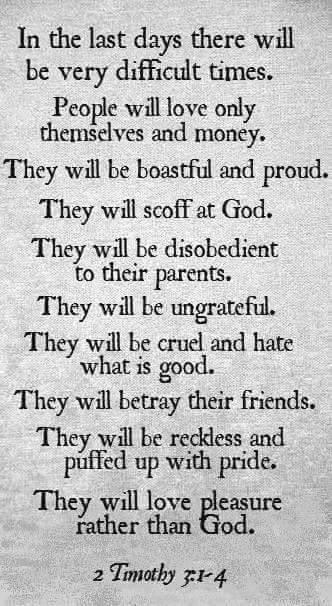 Mention of the ‘End Times’ cropped up more often than usual over the last eight years. There are many reasons for suggesting it and I’m sure many think it is upon us because of Democrats and, in the same vein, others know it has to be the fault of the Republicans. During the last two presidential elections, I quickly learned that one party was allowed to wear or post their preference in the election but beware if the other party expressed their views publically. Even within the confines of the Church Family, ridicule and nastiness ensued. Well, it was a time of situations when one might wish for the final days of earth but, nope, not one real sign of the End Times presented itself.

According to a book I am reading, The End of the Present World and the Mysteries of the Future Life., “The first of the events foreshadowing the end of time is one to which the Savior refers in Matthew 24:14, when He says, “This good news of the Kingdom will be proclaimed throughout the world as a witness to all nations. Only after that will the end come.”

*Well, certainly can’t check that one off the list yet, can we?

“The second of these signs will be the appearance of the man of sin, the Antichrist.”

*Again, lots of contenders but none with all the credentials . . . yet.

“The third: the conversion of the Jewish people, who will adore the Lord Jesus and recognize Him as the promised Messiah.”

*Now, that has definitely not happened.

In the meantime, The End of the Present World and the Mysteries of the Future Life. has some quotes to ponder which can be seen/applied to the world today.

“At present many signs point to a great victory for Christianity. Do not our enemies have a presentiment of it? Does not a secret instinct warn them that the days of their power are numbered, and that the time when it is given to them to prevail cannot be of long duration? This is why they enlist in the war they wage against the Church all the hateful corruption, all the hypocrisies anxious to drop their masks, all the hostile sciences, all the shady and godless politics. The revolution boldly raises its standard against religion, property, and the family; saps the foundations of the social structure; and mounts its attacks against use simultaneously, and on every front. The press, freed from every restraint, disseminates the most subversive doctrines and the deadliest poisons in a thousand organs.”

Again, sounds like the whole End Times stuff is coming down on us just as soon as we get those three, above-mentioned signs. Maybe, probably not as the book from which these quotes come was originally published in 1881.