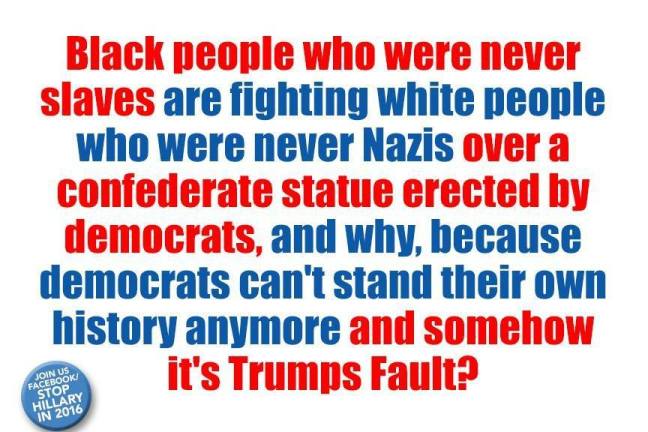 Great Britain 27%
Scandinavia 25%
Western Europe 22%
Ireland 11%
Eastern Europe 9%
Italy Greece 2%
Iberian Peninsula 2%
West Asia 1%
Middle East 1%
The last two percentages were possible but the rest is the ‘real me’ for sure. I was surprised to not have much German showing up but I do look like my Dad’s side of the family. The Irish was a surprise but a suspicion as the gene for red hair usually indicates Scotland or Ireland. I don’t have the red hair in the family but showed Scotland and Ireland in the analysis. Seemingly, my antecedents really got around.
So far, I’ve only traced my Father’s side of the family and have gotten back to the 1300’s where we have a couple of Knights and Ladies. My husband said to follow exactly from which son of a son of a son I could trace back to but it turns out that until the 1800’s, they each had one son! My great grandfather broke the tradition and had ten children and my grandfather had four children.
Seeing the names of the Aunts and Uncles (my Father’s sibling) brought back a few memories. I don’t remember my Uncle Emerson but met my Aunt Helen one time. The one, however, I remember the most without having seen her was my Aunt Viola who was married to my Uncle Emerson. It seems she was almost my second mother!
When my mother was pregnant with me, she was horribly sick the entire time. She became pregnant being underweight and weighed even less at nine months pregnant. Things, however, went well and she went home with her baby girl. Much to her surprise, Uncle Emerson and Aunt Viola showed up to visit a couple of weeks after my birth. You have to remember that back in those days, telephones were for local calls and letters took a week or more to arrive. My aunt and uncle lived in Missouri and we were in Colorado at the time. Seems that my Father panicked at my mother’s ill health and told his brother, Emerson, that if something happened to his wife, he couldn’t copy with a baby and he would like them to adopt me! My mother and Aunt Viola were friends and this was never mentioned but I can imagine she shed a few tears at not returning home with a baby. She couldn’t have children.
Well, I had a difficult time finding information about Aunt Viola for the family tree this week. When Uncle Emerson died, she kind of faded out of the family picture. My grandmother wasn’t a gem to any degree so I think Aunt Viola struck out on her own and cut her connections with the family. After a lot of digging (I’m getting good at researching family roots!), I found her and was saddened to discover she passed away in 2011! I would have like to have seen her and talked to her. So even not knowing/remembering what she looked like, it was a little sad to have missed a tiny reunion with someone that had been nice to my German mother fresh from the war and thank her for having cared about my welfare.

I often wonder what our country would be like if we went back to the days when journalists and newspapers actually reported the news and were not ‘bought’ minions of the Democratic Party. Perhaps, a time when the voters were not quite so gullible in believing the first thing they hear on the drive-by media news and they could make all sides of the opinion stand up and think, argue, and productively come to a conclusion. We have been spoon-fed too much and it shows in the views and attitudes of the upcoming generation of college students who need a safe place to process instead of the guts to make a decision based on facts. We need to put real history courses back into the schools instead of the watered down, politically correct versions so we don’t continually repeat the worst of the past.

Three ladies were discussing the struggles of getting older.

One said, “Sometimes I catch myself with a jar of mayonnaise in my hand, while standing in front of the refrigerator, and I can’t remember whether I need to put it away, or start making a sandwich.”

The second lady chimed in and said, “Yes, sometimes I find myself on the landing of the stairs and can’t remember whether I was on my way up or on my way down.”

The third one responded, “Well, ladies, I’m glad I don’t have that problem. Knock on wood,” as she tapped her knuckles on the table. Suddenly she said, “That must be the door, I’ll get it!”

No day ever goes by without a memory being impressed upon it. For fun, I like to pick a day and see what happened on this day that was famous, interesting, or funny.

1925 – London’s first red double-decker buses begins service.
1944 – The Warsaw Uprising ends with the surrender of the surviving Polish rebels to the Germans.
1950 – Charles M. Schultz’s comic strip, Peanuts, appears for the first time in newspapers.
1968 – Ten days before the Olympic Games in Mexico City, more than 25 people die during a gun battle.
1968 – Baby news! A woman in Britain gives birth to sextuplets, the first recorded case in that country.
1187 – Some ancient history! Siege of Jerusalem. Saladin captures Jerusalem after 88 years of Crusader rule.
1535 – Jacques Cartier discovered Montreal, Quebec.
1608 – Hans Lippershey presents the Dutch government with a new invention, the telescope.
1835 – The Texas Revolution begins with the Battle of Gonzales. Mexican soldiers attempt to disarm the people of Gonzales, Texas, but a hastily assembled militia provided stiff resistance.
1853 – Austrian law forbids Jews from owning land.
1869 – Mahatma Gandhi was born.
1870 – Italy annexes Rome and Papal States and Rome is made the capital of Italy.
1879 – Beginning of the Sherlock Holmes adventure “The Musgrave Ritual”.
1889 – Nicholas Creede strikes it rich in silver during the last great silver boom in Colorado.
1928 – Opus Dei, also know as The Prelature of the Holy Cross and the Work of God was founded by Saint Josemara Escriv.
1943 – Orders are given for the expulsion of all Danish Jews. With the quick work of the Danish underground operations, only 415 Jews were captured by the Germans and 7,000 were evacuated to Sweden.
1955 – Alfred Hitchcock Presents premiers on television.
1959 – Rod Serling’s Twilight Zone premieres on CBS.
1967 – Thurgood Marshall is swon in as the first African-American Justice of the United States Supreme Court.