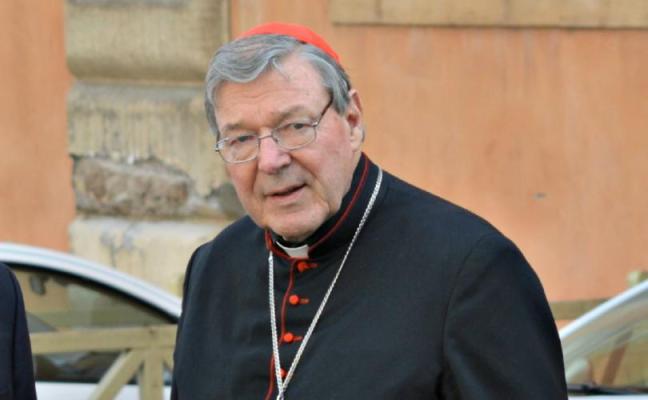 If you haven’t heard by now, Cardinal Pell was retried on allegations of sexual misconduct for a second time and the verdict came down this week. It seems that he was absolved of the charges in the first court trial but that wasn’t the result the courts seemed to desire. Even with the facts that there were numerous testmonies to the fact that the allegation couldn’t be verified, the court system of Australia gave it another go and convicted Cardinal Pell this time around. I guess that double jeopardy is a given if one is proven innocent yet others wish a different outcome.

Now, Cardinal Pell has been very outspoken over the years in regards to marriage, homosexuality, and other views along those topics. He seems to have become a target to subtely give others notice of what happens when you go against the modern ‘truths and facts’ of the day. In every country, however, and the United States isn’t an exception, freedom of speech just isn’t all that free these days if you differ with the liberal/leftist views. A high-profile individual dares uphold his faith and values and the Austrailian legal system, in their mind, brought him down.

Although, the Cardinal is no longer a free man, is held in solitary 23 hours of each day, was limited to the sacraments at the choice of his captors, and is now being sent to a prison for felons of sexual crimes, he has maintained his faith, probably thinks on the Book of Job, and relies on the mercy of God in God’s time. We all have a God-given plan in our life and it seems that part of Cardinal Pell’s will be from behind bars.

“Can judges who do evil be your friends?
They do injustice under cover of law;
They attack the life of the just
And condemn innocent blood.“