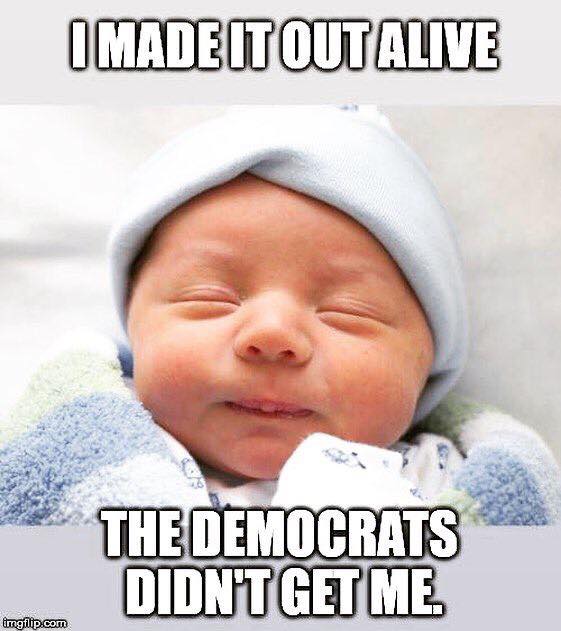 “A prayer petition for help for the people dealing with rising sea levels and for people with kind hearts to come to their aid . . .”

Basically, that is what was proclaimed in the Mass petitions during Mass today at our parish. As I mentioned in a previous posting, so far, no mention any previous Sunday of the fact that late-term abortion is available up until nine months now, a baby that survives an abortion can be killed, and word has it that infant baby parts are still being sold . . . in the United States of America. You know, the country that guarantees due process to murderers but no problem overlooking the legal abortionist murderers.

Where is the livid outrage from Catholic clergy and prelates? Where are the proclamations from the pulpit that abortion is murder and killing a survivor of abortion is diabolic.

Actually, I’ve been waiting since the tenth anniversary of Roe v. Wade to hear strong words from the pulpit. I remember we went to an afternoon Mass in commemoration of that day and . . . crickets as far as that subject was concerned although the then-pastor managed to draw a comparison between the Readings of the day and the last movie he had seen.

It is a sad day when the faux global warming issue gets billing in a Catholic Mass and the fate of babies heading for murder this very day, minute, second doesn’t seem to be a topic worth mentioning.

One thought on “Not a Topic of Interest to Catholics?”