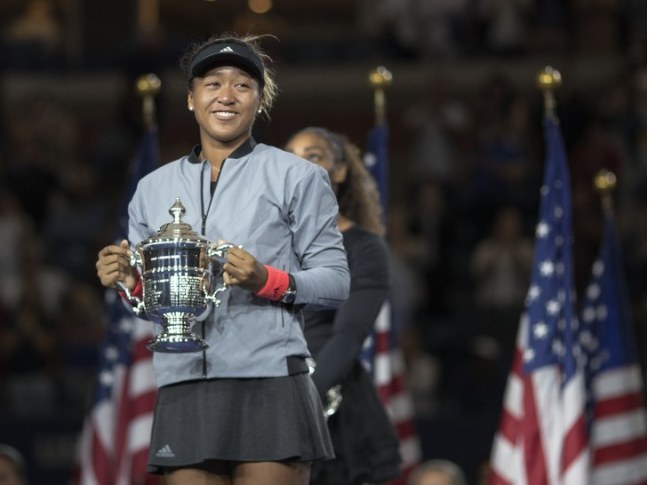 I’m a little confused. There is a major tennis match and the challenger takes down the champion and Serena Williams claims sexism. Again, the lowly male has appeared with his toxic masculinity and deprived Serena Williams of her much-anticipated win. For all intents and purposes, she just didn’t play a great game.

Upon investigation, every mark down given by the referee was correct and even her coach acknowledged he had done some coaching from the sidelines. Instead of accepting her defeat gracefully, she said it was the ever encroaching prejudice against females by the male population which deprived her of her win. She said that males are treated differently on the tennis court.

Now THAT really make me shake my head as she wasn’t playing a male, the challenger was very much a female and she just played a better game than Serena Williams. Miz Williams, instead of accepting her earned defeat with grace and dignity had to find fault with everyone but herself for the loss. At her press conference, later, she said she just wanted to continue to defend women . . . while the real winner of the match, a woman, was reduced to tears and her fantastic win was put aside with the loser’s unfounded tirade to save face. I guess Serena Williams didn’t count the young woman she was competing with as a female as she sure wasn’t watching out for her rights as a female . . . and the winner.

As I read through all the reports regarding Serena Williams’ tantrum on the tennis court, I didn’t see as much praise for the real winner of that day – Naomi Osaka, a rising star who became the first tennis player born in Japan to win a Grand Slam championship.

One thought on “Blurring the Win to Contend with Defeat”