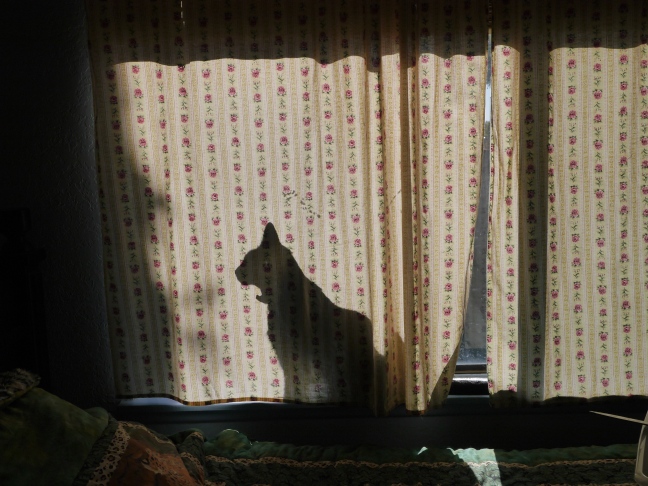 I spent a few years chairing a parish’s annual fair and had to make determinations about what booths would work and what would not. One evening, being rather tired from working on a current one, my husband and I came up with a (totally fictional) list of prospective booths.

1. The Body Piercing Booth. Someone offered to donate an old hole punch which would have made this booth a real money maker – very low overhead. When we inquired whether they planned to use alcohol for disinfection purposes, they exclaimed, “Of course! 150-proof!”

2. The Tattoo Booth. The person interested in sponsoring this booth was very sincere but, sadly, untalented. We didn’t feel there would be much call for stick figure tattoos. He assured us that they were of the saints but his samples all looked alike to us.

3. The Healing Booth. This booth became obsolete as soon as we turned down the body piercing and tattoo booth.

4. Foods from the Earth Booth. We understand some people feel earthworms are edible but we decided to go with beef hamburgers this time around.

5. Madam Zablonghini’s Booth. Madame offered us a discount on her crystal ball service. Unfortunately, the huge radio tower on the church premises interfered with her reception.

6. Mud Wrestling Booth. This booth was canceled due to lack of interest. Go figure.

7. Tofu on a Stick Booth. The sponsors for this booth canceled out when we suggested for sales appeal they either dip them in chocolate or deep fry them.

8. Martin Luther Discount Indulgence Booth. The booth was banned in this diocese. The sponsors were a bit dismayed as they planned to give a free 60-day indulgence with every purchase.

9. Health Update Booth. This would have been the place to catch up on your children’s vaccines while they enjoyed the Fair. Seems a large group of children have threatened to block the entrance when the Shots on Wheels tried to get in the parking lot.

10. Night Cap Booth. This booth planned to serve free servings of Surge Soda, the pop with twice the sugar and 90 percent caffeine with all the refills you want for children ten and under. Seems parental disapproval was one hundred percent.