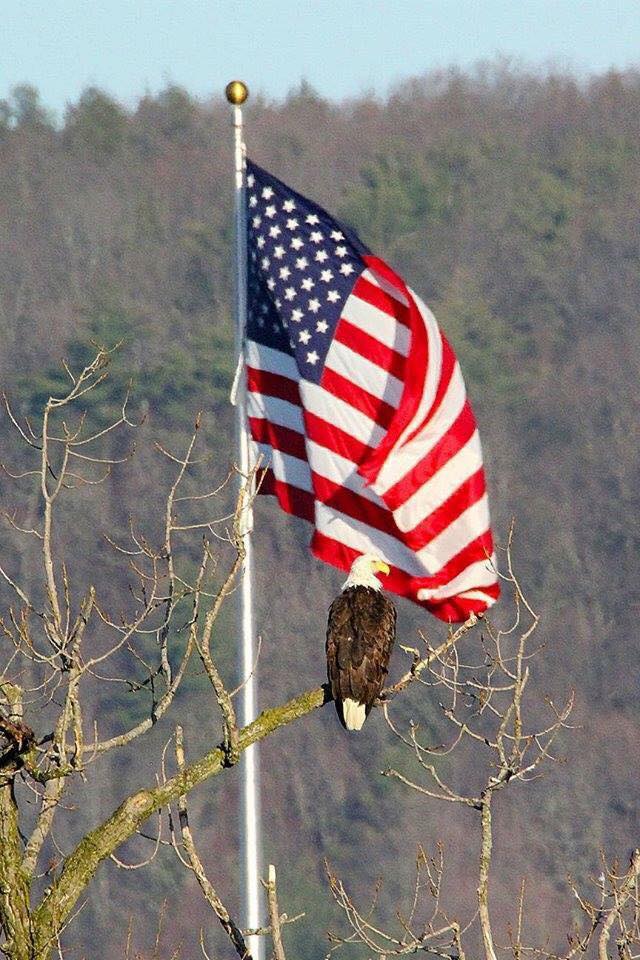 Never ask how low the democrats can go to push their own agenda because they work very hard at trying to see how low they can go.

Now, isn’t it true that democrats donate funding to their various agendas and if they have a group or business that would welcome money in turn for supporting their democratic brethren, I have yet to hear anyone threaten or chastise them. Remember how they supported the restaurant that kicked out Sarah Sanders?

Well, In-N-Out dared to donate a check to the Republican faction and you’d think they had presented the check in person with a mob carrying disrespectful banners about the conservatives. You know, like the democrats usually handle things? Nope, In-N-Out gave the Republicans  a donation and the democrats didn’t like it so they, as usual, verbally attacked and started another turmoil in town.

Well, I have taken note of this concern. We have an In-N-Out within walking distance from home. I’m thinking of going over there these weekend and give them . . . money in exchange for one of their great hamburgers and fries. Maybe I will give them a twenty and force them to have to make change. That will show them, right! 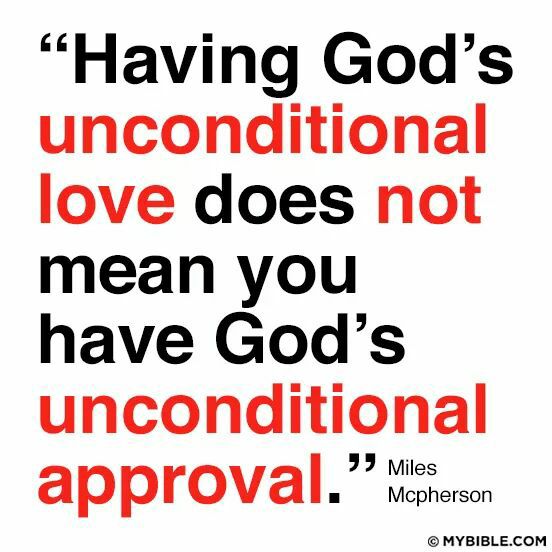 I just heard the founding of stream.org  being interviewed on The Dennis Prager Show this afternoon and what he was factually sharing is certainly going to impact the Church as we know it if something or someone doesn’t challenge the Vatican/Pope soon.

Anyway, very interesting read and, looking back since the pope came into office, there were a lot of clues that things might not be all right.

Passing on the information that America Needs Fatima is sponsoring the annual Rosary Rally for 2018. https://www.americaneedsfatima.org/Rally-News/rosary-rally-central-2.html The link has all the information.

I signed up to be a Rosary Captain, last year, and it was a wonderful experience. We were blessed in that even though our site faced two, major streets, we didn’t get any adverse response to praying our public Rosary in honor of the Blessed Mother. Every year, more and more people are signing up for this. Given the current state of the world, we may seemingly be a ‘drop in the bucket’ but we get to use a powerful weapon against the evils of the world. Last year was the 100th anniversary of the miracle at Fatima. This year, we get to participate in the first anniversary towards the next century!

Check out the site and you will find they have covered just about every question/need. A banner will be supplied as well as the prayers for the public Rosary. Encourage people to make their own banners and bring friends. Remember to take pictures and share them with America Needs Fatima. 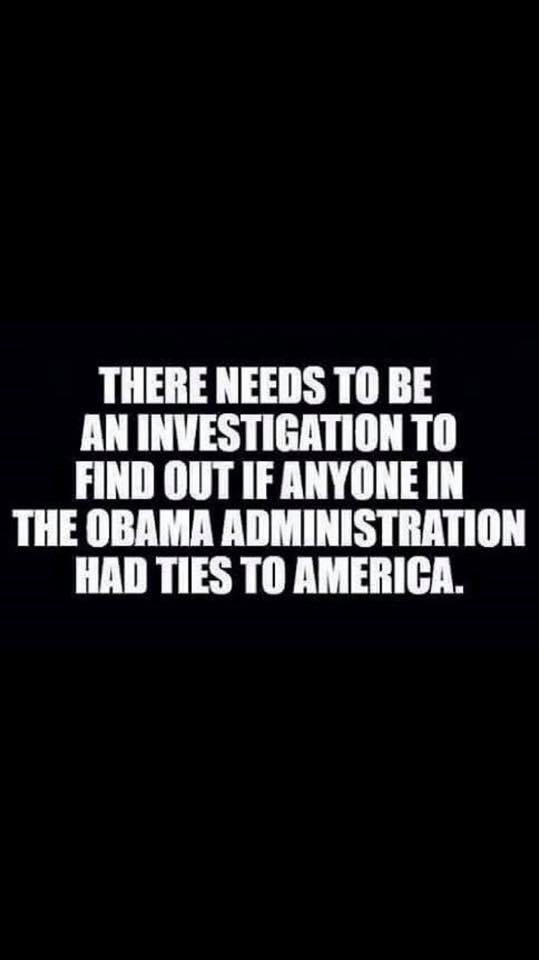 Most news venues concentrate on only the negatives in life and have yet to give President Trump his fair credit in regards to what he has done with the country up until now. For one thing, he has actually worked to keep his campaign promises which can’t be said of many other elected candidates to date. His election rallies drew crowds yet the democrats refused to see the obvious as evidenced by their election night tears and screams of surprise. Yet, in spite of the turnout to elect a president that kept promises, the Midterms seem to be rather low-key in interest which makes you wonder why the winner of 2016 feel they can be so complacent. You can’t have a ‘red wave’ if voters are going to piddle around and figure someone else can worry about it. After all, would it really make that much difference if the democrats take over the House. 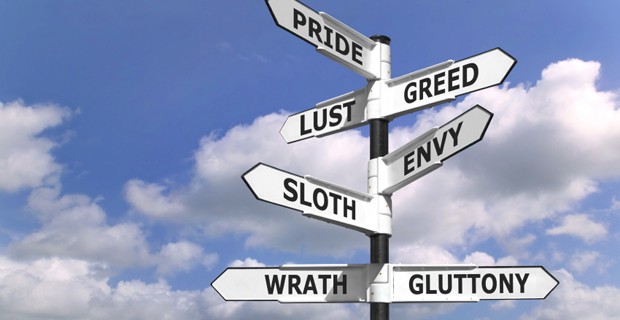 As Baudelaire said, of an earlier iteration of this modern world: “Everyone believes in God, but nobody loves Him. No one believes in the Devil, and yet his smell is everywhere.”

It seems always every week there is something in our lives giving notice that a renewal is due from the entertainment factors to insurance. I just got a renewal notice from AMAC. https://amac.us/ What is AMAC? Association of Mature American Citizens which is a match in benefits and information with AARP – American Association of Retired Citizens. Both claim to be nonpartisan but AARP supports a lot of things of which we might not like to be a part of by way of our renewal payments.

We joined AMAC – Association of Mature American Citizens five years ago and enjoy their magazine and their outlook on the world and politics. Of course, there are the people who stand by whatever AARP represents but since AARP doesn’t take everyone’s view into consideration, you might check out AMAC. The membership fees are very reasonable and they offer scores of discounts and other insurance possibilities. AND, your membership fees will never be put towards political or moral standards that are not in line with your own.

First article/video when you open the link. Bet you watch it more than once!

THIS IS THE BEST THING YOU WILL WATCH ALL DAY!!! @PressSec pic.twitter.com/28xaufKrs7 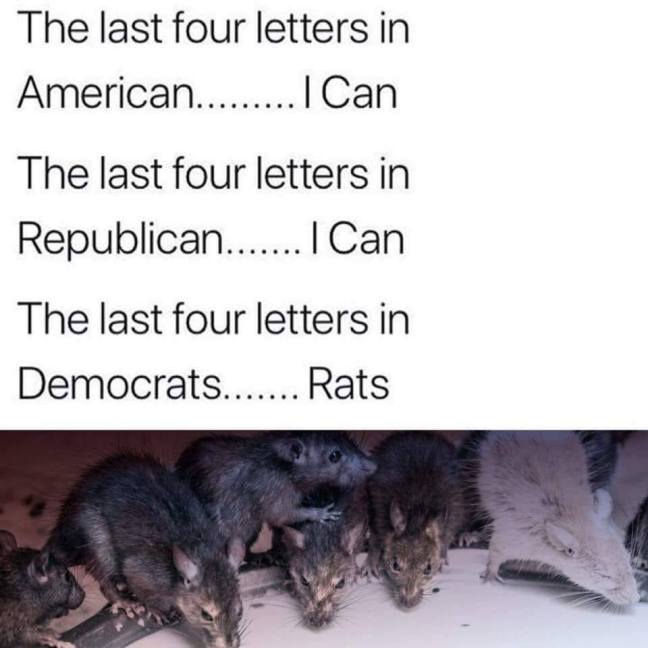 I just ran across a percentage point from the Presidential 2016 election which I actually found worrisome and, in another view, horrifying. The article, based on voter participation (which was higher than usual in 2016) reflected that only around 19 percent voted for Donald J. Trump for president in our city. No matter, right, as Trump got into office even without the votes from California. In fact, it would have been somewhat of a shock if California had actually whole heartedly decided to vote for real principles than global warming leftover agendas and such.

Yes, that’s the way it goes in an election BUT, if only 19 percent voted for President Trump in our city and the Catholic/Christian population is obviously more than 19 percent of the population here, can you see the problem?

Last I heard, there are certain aspects of a candidate that can’t be ignored when we go to cast our vote. The right to life is one of them and that means the right to a live birth for unborn babies. The competitor to President Trump in the election was very much for Planned Parenthood and their number-one profit item – abortion. Comparing the two candidates, it shouldn’t have been difficult to make a voting decision. Seemingly, many Catholics either bought the fabricated news that Hillary was the superior intelligence, and supported the rights of women.

However, Hillary’s support of women didn’t include the unborn which when making a vote as a Catholic would cross her right off the list. Sadly, however, it seems that Catholics found some justifiable (in their own uninformed minds) reason to vote for the woman who would advocate abortion long and loud as a freedom for women. To see election time bumper stickers in a church parking lot proclaiming a vote for Hillary was disgraceful. I, personally, have Catholic relatives that stopped communication with us as of November 2016. I even have some local Catholics who denounced and then ignored me when they discovered that I didn’t take the opportunity to vote for the first woman president.

It can be a tad distracting at times when there is a church event or service as you wonder which of the congregation in session is one of the minority when it came to voting as a Catholic. The overall percentage of votes for President Trump in the State of California as a whole was just a bit over 31% Scary to think that the huge win for Hillary in California could have included votes from bishops, priests, seminarians, nuns, deacons . . . Just another fall in the slippery slope of moral values in the world today.

A last thought is that a vote for an adamant abortion advocate is a vote for continued and expanded abortion. Fortunately, Hillary didn’t win and neither did her expansion plans for abortion. BUT, there still might need to be some explanations to God on one’s personal judgement day when he asks such voters why they thought their support of a candidate’s proposed laws, if elected, were more important than His laws? Every baby is made in the image and likeness of God and everyone but 19% of our little city’s population were okay with their vote encouraging that horrific murder.