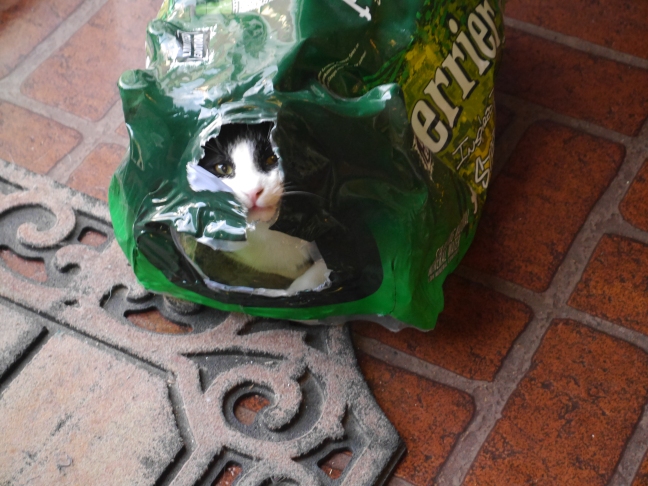 ☺A man spoke frantically into the phone: “My wife is pregnant and her contractions are only two minutes apart!” “Is this her first child?” the doctor asked. “No, you fool!” the man shouted, “This is her husband!”

☺Police in Los Angeles had good luck with a robbery suspect who just couldn’t control himself during a lineup. When detectives asked each man in the line up to repeat the word, “Give me all your money or I’ll shoot,” the man shouted, “That’s not what I said!”

☺Police in Oakland, California spent two hours attempting to subdue a gunman who had barricaded himself inside his home. After firing ten tear gas canisters, officers discovered that the man was standing beside them, shouting please to come out and give himself up . . .

☺In Modesto, California, Steven Richard King was arrested for trying to hold up a Bank of America branch without a weapon. King used a thumb and a finger to simulate a gun, but unfortunately, he failed to keep his hand in his pocket