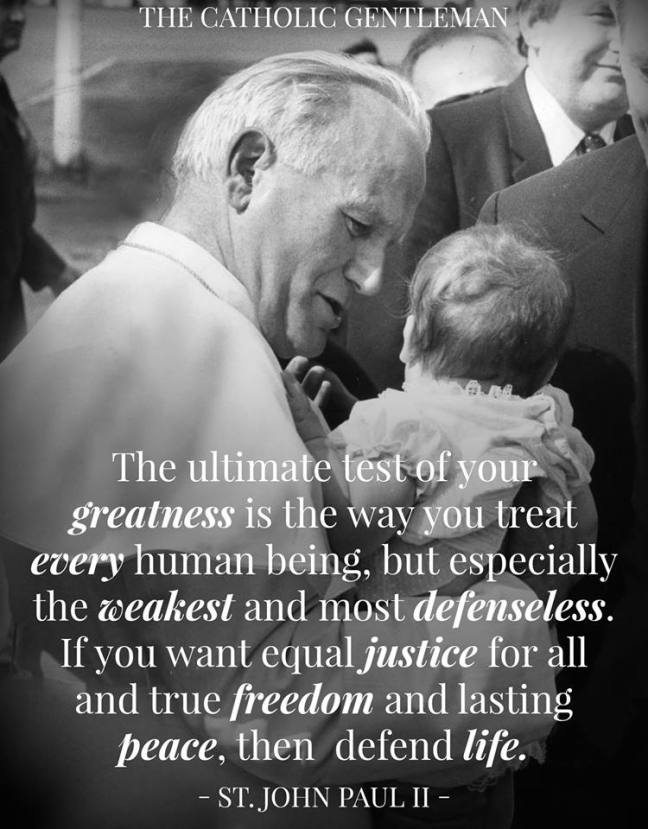 Somewhat like the Civil War, the results of the Presidential election brought about a lot of arguing among friends, families, and religions. To this day, I keep a low profile when I go to Mass because there are still people who resent the fact that a pro-abort, planned parenthood supporter with a rather bad record of lies and deceptions didn’t win the presidency. Instead of a wait and see attitude of thoughtful people, they continue to bemoan the fact and ignore the facts . . . such as the list of accomplishments by President Trump among which there are ones many of us have been praying to happen for years.

*defunding the United Nations Fund for Population and Development

*his pledge to fight for and sign a 20-week abortion ban bill.