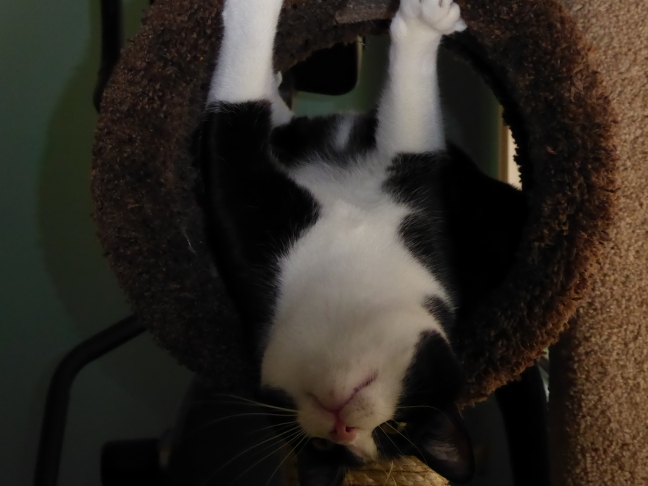 I was talking to a liberal and, as usual, tried to keep topics on a bland level rather than incur the rabid responses we have come to expect from them. I mentioned an interesting item in the news about a fast food place that had put a sign in their window that was causing a lot of debated in their town. The offensive sign? The sign said that uniformed police would get their meals free here. The person I was talking with said, “Well, if that place wants to give the police special privileges, that’s their business.” Somewhat surprised at the response, I said, “I would call it more of a ‘thank you’ to the on-duty police who protect their city.” The other person said, “They are only giving them special privileges because they wear a uniform not because they are necessarily good policemen.” I mused, “Well, what if they just quietly gave the police a ‘paid in full’ receipt and didn’t advertise it on the door?” My friend replied, “Would still be a special privilege since they only honor uniforms.”

You have to wonder who some of these liberal-minded people are going to call if someone assaults them or breaks into their home. Perhaps, they can demand a plain-clothed policeman?